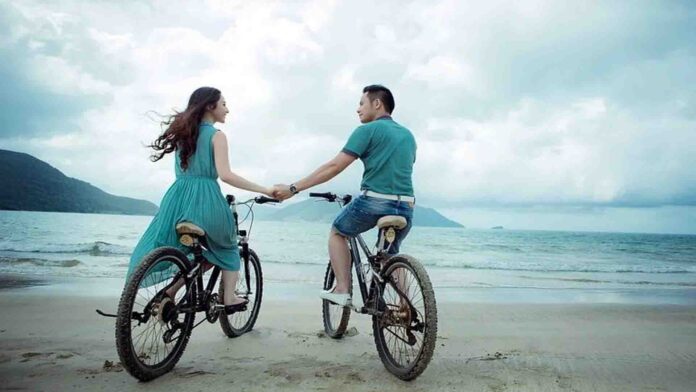 He was a cheerful boy, talkative, intelligent, formal and, despite himself, too shy. He had boundless curiosity and spent his time playing with his friends and playing pranks on the girls in his class. Among them he had several girlfriends: Marta, Elisa, María del Mar, Ana and Belén… but only Elisa knew about it and the truth is that she didn’t pay much attention to her.


Elisa was a blonde girl with brown eyes, long straight hair. They were both seven years old and had a quiet life, with the illusion of discovering their traps and secrets, over the years. When he grew up, he wanted to be a firefighter, a policeman, or a “car fixer”; she dreamed of being a photographer or veterinarian.

It was the month of February, carnivals at school. He liked superhero costumes, cowboy costumes, or something like that; she preferred princess dresses. It was the custom of the school to make a parade through the streets of the neighborhood to wear the costumes that the mothers of the students made.

At the end of the parade and returning to school, all the children gathered in the courtyard to play, while small groups of parents and teachers formed who commented on the anecdotes of that wonderful afternoon. Knowing that his mother would call him home shortly, he approached Elisa from behind, and before she could react, he wrapped a rope around her that he had tied with his cowboy rope and she was trapped.

With a quick and precise movement he kissed her on the cheek as she watched him in amazement. Prisoner of shame, as the fantasy film that had prompted him fade, he unleashed his own particular juniper and fled the scene of the crime in a hurry.