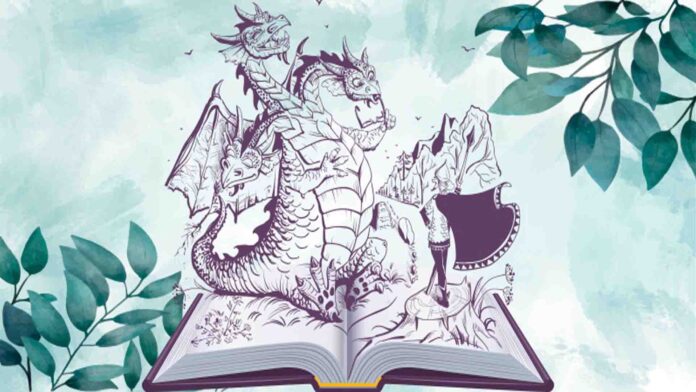 Aesop was a writer and storyteller from Asia Minor who lived between the 7th or 6th centuries BC. C. He was enslaved and taken to Greece where he worked for Xanto, although little is known about this famous and ancient fabulist. His works are characterized by having a simple style, with characters personified in animals that seek to convey a moral teaching or warn about human weaknesses. His works in Latin and Greek were translated into various languages ​​around the world and continue to be read everywhere.

The Ant and the Grasshopper

The wolf and the lamb

The tortoise and the hare

The miller, his son and the donkey

The dog and the meat

The fox and the grapes