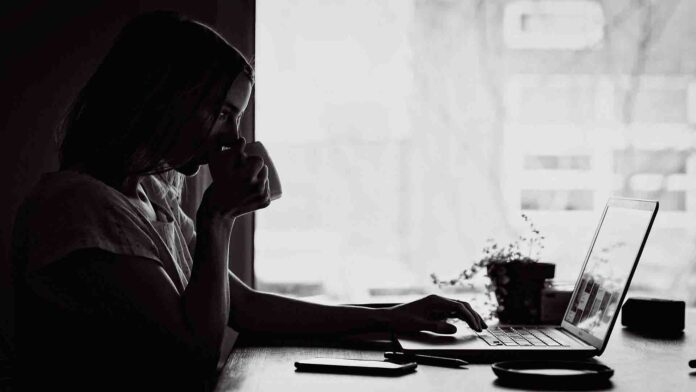 Sheltered with the still recent sleep and wrapped in the warmth of the clothes of the recently discarded bed, a strange music slipped between my dreamlike delusions, destroying them like candies in the sun and returning me to the life from which I was trying to be absent for five hours.


Already aware of the wakefulness and without wanting to open my eyes so as not to lose the thread of the story that had been interrupted, I concentrated on deciphering the notes of that somewhat monotonous melody, which nevertheless kept a certain rhythmic coherence. I felt the fine fingers hitting the keys with delicacy and diligence, the rest was completed by my imagination: the light in the living room, the beautiful green dress, the grand piano by the open window, your gaze lost in the darkness of your closed eyelids. , the relaxation of your body enjoying harmony and beauty …

But I made the mistake of wanting to cross the barrier of fantasy and came to believe that everything that my mind generated would be traced to reality just by opening my eyes.


And I opened them and a stroke of darkness received them, followed by a small sphere of light that my pupils had not yet gotten used to and that forced them to close again. Meanwhile, the music continued to play, it did not stop at any time. I got up slowly and making a great effort to separate my eyelids despite their momentary aversion to light, I managed to distinguish shapes and silhouettes and the notes of that strange melody began to make sense. I blinked several times to finish focusing and silently contemplated:

The light from the gooseneck pointed directly at the computer screen, the clock on the wall betrayed your fatigue, but your sense of responsibility and commitment tied you to that chair. Your profile image, the hair in a ponytail, the ‘work’ glasses protecting a fixed gaze straight ahead, your thin and relaxed arms, contrast with the hyperactivity of the fingers following the precise orders of your head, transmitting all your talent to those cold keys, which actually lack all musicality.


You have managed to erase all my dream and I remain for hours in this little corner hidden between the sheets, just contemplating you …