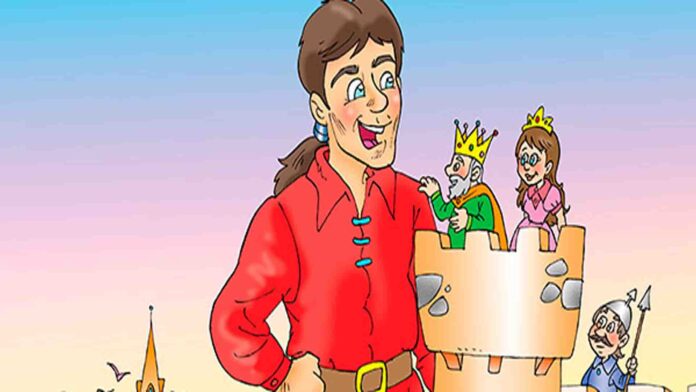 Fragment of Gulliver’s Travels. Part I, Chapter I. By Jonathan Swift.

My father had a small estate in Nottinghamshire. Of five children, I was the third. He sent me to Emanuel College, Cambridge, when I was fourteen years old, and I lived there for three, seriously applied to my studies; but as staying there was too great a burden for so small a fortune, I apprenticed myself to Mr. James Bates, an eminent London surgeon, with whom I stayed four years, and with small amounts sent by my father from time to time I learned navigation. and other parts of Mathematics, useful to those who have to travel, because I always believed that, sooner or later, traveling would be my luck. When I left Mr. Bates, I went back to my father; there, with his help, that of my uncle Juan and that of some other relative, I obtained forty pounds and the promise of thirty a year for my support in Leida.


Shortly after my return from Leida, on the recommendation of my good teacher, Mr. Bates, I became a doctor on the Swallow, a ship commanded by Captain Abraham Panell, with whom in three and a half years I made a trip or two to the East and several to other points. On my return I decided to settle in London, a purpose in which I was encouraged by Mr. Bates, my teacher, by whom I was recommended to some clients. I rented part of a small house in the Old Jewry; and I married Miss Mary Burton, second daughter of Mr. Edmund Burton, stocking-seller of Newgate Street.

But as my good teacher Bates died two years later, and I had few friends, my business began to decline. Thus, I consulted with my wife and with some friend, and decided to return to the sea. I was a doctor successively on two ships, and for six years made various voyages to the East and West Indies, which enabled me to increase my fortune somewhat. I employed my leisure hours in reading the best ancient and modern authors, and for this purpose I always carried a good supply of books with me; and when we disembarked, to observe the customs and inclinations of the natives, as well as to learn their language, for which the firmness of my memory gave me great facility.