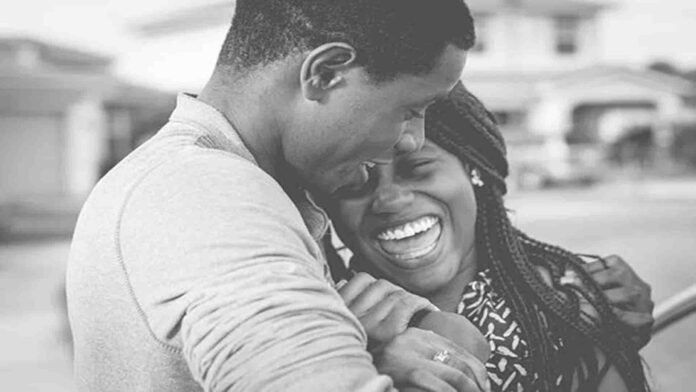 On one of those afternoons in which the cold and rain prevented him from obtaining permission to go outside to play, he would stay for hours sticking his nose on the glass of his bedroom window, looking at the umbrellas and raincoats and thinking how stupid all those people were, who, being able to enjoy the pleasure of jumping over puddles and splashing with their rubber boots, would just dodge them and, if by accident, they fell on someone, they would leave cursing their bad luck.


The boredom increased with each passing minute and he paced around his room trying to find some distraction with which to spend the rest of the afternoon in a more fun way. He searched the shelves for a book that had not been eaten by the eyes of his imagination, but as he ran his index finger down the spines, he realized that he had already read them all, and could even recite some of them by heart. He rummaged through his drawers for a board game, but quickly realized he had no one to play with and closed the drawers again. Then he got under the bed and from the depths of the darkness, near where the monsters that hide under the bed dwell, took out a soccer ball and began to imitate his great idols, announcing aloud the incredibledribbling that was done to himself, until a misdirected pass slipped under the bed again and he decided not to tempt again the luck of meeting one of those evil ones that he only remembered when he had to sleep.


He lay on his back on the bed and spread his arms, directing his gaze to the small plane hanging from the ceiling lamp. Suddenly an idea occurred to him, he remembered the castles that his grandfather had taught him to make with letters, during the previous summer in the town. He searched the drawer of the nightstand for a deck and found two and set out to build the largest house of cards that a seven-year-old had ever built.

Very slowly and controlling the pulse in each movement, he placed the cards in pairs, resting one on the other, forming small tents that formed the base of the castle. Then it was time to take maximum care and maximum precision because a false move and his architectural desires would have come to an end. In this way, with perseverance and concentration, he was raising the second, third and fourth floors; With the remaining cards, he added more pillars to the base and completed the floors, which were now seven. Encouraged by the progress of his feat and holding his breath and the euphoria that began to stir his little fingers, he managed to place the last couple of cards.


She opened the door to her room and ran downstairs in search of her mother to tell her what she had just done and to go upstairs to admire her house of cards. He found her in the living room, sitting on the sofa and treating the wounds in one of the pants he used to play soccer. He took her by the hand and they sped up the stairs. On the door of his room was a letter and tragedy was drawn in his mind. He stopped short and preparing his eyes for doom, he entered very slowly.

In the middle of the room, where until ten seconds ago his brand new castle had been erected, now was his little brother, swimming between cards and smiling.

“When you want to make God laugh, tell him your plans”

‘Do you ever question your life? Do you ever wonder why?
Do you ever see in your dreams… all the castles in the sky? ‘