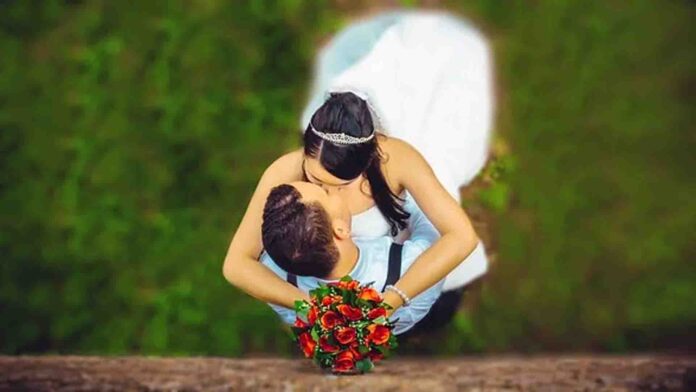 The musical notes emitted by the piano voice were linked with the bass and drums base, blending in turn with the melody of the trumpet and the accompaniment of the banjo, forming a rhythmic jazz composition.


On an afternoon like that in which the sun had retreated before the impetuous advance of legions of clouds that threatened to conquer the sky, causing the wind to flee, it was nevertheless a delight to be in that place, sitting on the ground, surrounded of so many people and be part of the melodic journey to the 1920s.

An intense and climactic shudder contributed to my state of musical placement as Roy Hargrove entered the beat with the first words of ‘September in the rain’, accompanied by unanimous acclaim from the audience.

With all the hairs on my body standing on end with emotion and feeling a pleasant heat creep up my chest to my head, I turned my gaze to the left and saw you.

Sitting a few meters from me, hugging your legs, barefoot, looking at the sky with closed eyes as if wanting to absorb that intoxicating and relaxing music not only with your ears but also with your lungs.


As if you were part of that extraordinary experience, I was observing you with devotion during the time, for me eternal, that the song lasted.

The air, which was beginning to be cold, rocked your long hair to the beat of the notes, or so my imagination suggested. Absorbed in delight, temporarily detached from the present, you didn’t even notice the small tremors in your body, covered only by a tank top.

With something more than the simple intention of protecting you from the night breeze, I approached you stealthily, fearing to wake you from the musical ecstasy in which you were swimming, and I wrapped you with my jacket.

Failing resoundingly in my most innocent purpose, I returned your smile, squinting and putting my arm around you, I invited your head to rest on my shoulder. I closed my eyes and got ready to enjoy one of the most magical moments of my life …


It came without preliminaries, without those four previous drops that allow you to find a place to take refuge. The most inopportune rain in history wanted to put an end to the repertoire before its time, but did not succeed, as the musicians, protected by a tent, continued to play.

And in this way, accompanied by the notes of the song that would sound in my head when I remembered that afternoon years later, we ran hand in hand, making our way through the immense crowd, stepping on the puddles and drenches to the soul, until I stopped feel your hand in mine.

I stopped in the middle of the stampede of people and looking desperately for you with my eyes, I did not find you. You evaporated like the fog that began to take over everything that could be seen.

The drops trickled down my cheeks, tracing tears. The blurred light of the streetlights, the rain and the echo of that song accompanied me on my last walk through Central Park.