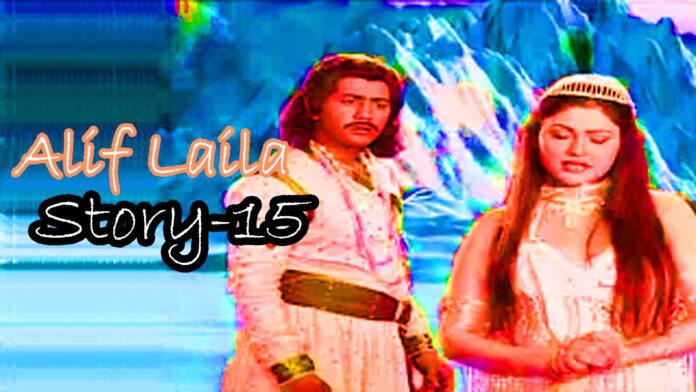 The tailor said that the merchant of this city once gave a feast to his friends and prepared various dishes for them. I was called too. When I reached there, I saw that many invited people are present but the landlord is not there. After a while we saw that the landlord came here with a lame but very handsome man and sat among the guests. The lame man was about to sit there when his eyes fell on a barber present there. Instead of sitting, he started going out of the meeting. The hospitality merchant asked in surprise that friend, why are you leaving, the food is yet to come, how will you go without food. But the lame, who seemed to be a foreigner, said, ‘Sir, I do not wish to stay at your house and die. I do not want to see the face of this wretched barber whom you have invited to your feast. Let me go.’


The tailor said that we all were even more surprised to hear this from the lame. We could not understand why the lame could be so angry with that barber.

Out of curiosity, we gathered around the lame and started asking what was the matter. The lame said, ‘Friends, I am lame because of this fucking hairdresser and due to this I have also suffered other calamities. I had vowed that not only would I not see its face, but I would also not stay where it was. I am from Baghdad, I left the city of Baghdad because it lived there. Leaving my city I came here, but this enemy of my life is also present here. That is why now I cannot stay in this assembly or in this city at all. I’m sorry you guys. I will have to leave this country or else this wicked will not know what harm will happen to me.’


Saying this the lame guest started going out of the meeting without the permission of the house owner. We stopped him by running and took him to another house and fed him. Then the home owner said that please tell us what evil has been done by this barber to you. He agreed to tell this story with great difficulty, but while narrating the story sat down with his back to the barber. The barber also kept listening to everything silently with his head bowed. Langde told his story in this way.