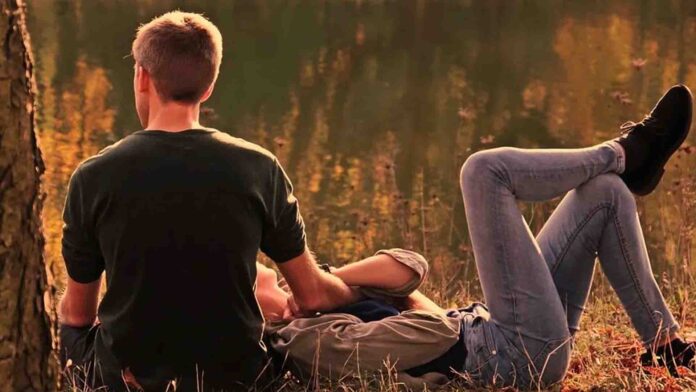 At the foot of the cliff, life did not seem so complicated. With the stream of cool air crashing into his face, ideas became clearer and intentions swayed like tree leaves, creating a velvety texture on the mountain slopes. Too bad determination kept him from backing down.


Life only makes sense to live it when you find a reason for it, when the benefits of your stay in the world are greater than the goods that your disappearance would cause. At this point, there was no room for possible reflection, it was already late and turning one’s head would only manage to uncomfortably delay an unavoidable moment.

Adjusting her feet to the edge, breathing deeply and overcoming the vertigo she’d always had, she looked down, toward the end, toward her goal. His legs trembled slightly, forcing him to make a great effort to keep his balance and not rush the denouement prematurely. He tried to avoid thinking about the pain, the shortness of breath, the panic, the possible agony, but he couldn’t and took a step back.


However, his thoughts crossed again with the reason for his irreversible decision and he regained the stubborn impetus that ‘forced’ him to climb that peak to rid the world of the greatest of its unfortunates.

He ended up sitting down, his feet dangling over the void, while his mind dueled with his fears, his doubts, his sadness and his deep pain. And so he remained for hours, unable to end the ordeal of his existence.

The sun was rushing over the horizon, prompting him to follow the same path, staining the sky in reddish colors, preparing the landscape for the culminating moment. He looked at his hands, his imagination still stained with blood, he covered his face, washing them with his tears, which ran down his wrists until they were absorbed by the sleeves of his shirt, which had been in rags since then.


One minute is enough to change the course of your life. Being in the wrong place, at the least opportune moment, when a series of diverse and unrelated factors are conjured, at least apparently, when not even the laws of probability would give a penny for it.

A week had already passed, but time had only rooted the pain in the depths of his gut, until pushing him, driven by despair, to the situation in which he found himself, in which no one else could decide on his fate, in which he would wage a battle to the death with himself and the only possible outcome could only be tragic.

Joining his hands, he pulled out the last thorn that was still stuck in his soul: that alliance, the promise of an eternal love that was broken as soon as it was exhaled, the manifestation of a union that dies with life. He looked at the ring and locking it in his fist and clenching it tightly, he threw it into the void and behind him, his affliction also left.

«Who would love you so much that I would die for your faith,
who would give everything you give and what you did not ask for,
there is no need for a reason if a heart breaks,
just one word: goodbye … After you there is nothing …»