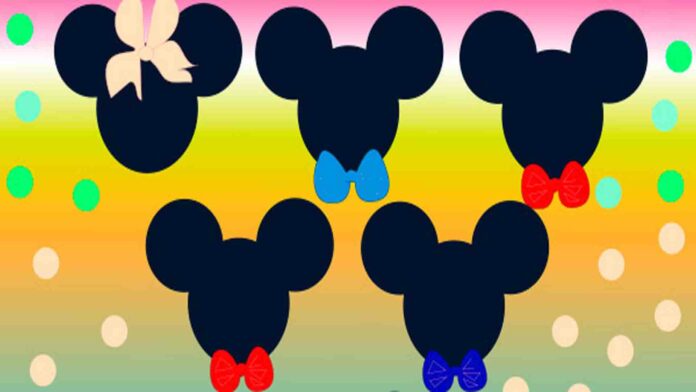 Mickey Mouse is the most famous cartoon character of all time.

Legend has it that one day Walt Disney was on the train and during the trip he began to draw it. It is also said that at first he named the mouse Mortimer, but when he told his wife she did not like it at all and changed it to Mickey.


The first film that Mickey Mouse starred in is called The Crazy Plane and was released in 1928. It is a black and white film that has neither voice nor sound, that is, it is silent. The truth is that it was not very successful with the public.

Walt Disney and his collaborators realized that it was very important for Mickey to be able to speak, so they got down to business, and a few months later another movie, Sailor Willie, hit theaters. In this one there is music and the characters have a voice. Mickey’s voice is actually that of Walt Disney who, from then on, was the one who dubbed him in the movies for many years.

The movie was a success and made Mickey a very popular character loved by children all over the world.