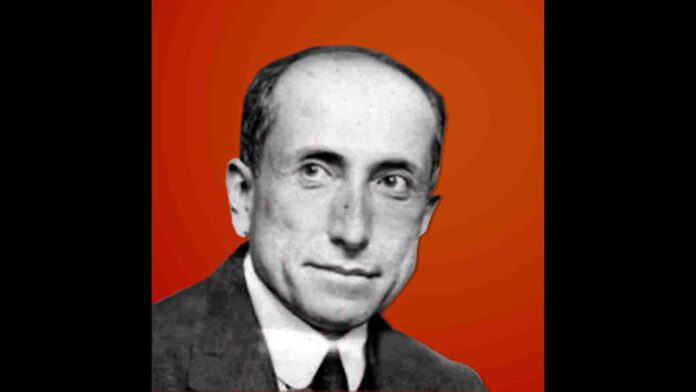 Armando Nervo was a great writer and poet who belonged to the Mexican Academy of Language. He developed his poetic skills in the realm of the modernist movement, a literary style that was formed between the years of 1880 and 1917, and which had a greater presence in the field of poetry.

Nervo was born on August 27, 1870 in Mexico, and died on May 24, 1919 at the age of 48. Throughout his life he was a journalist, diplomat and poet.
During his short life he demonstrated his versatility as an artist, and in the field of literature he did not strictly dedicate himself to poetry, despite the fact that it was in this literary area where he had more presence. 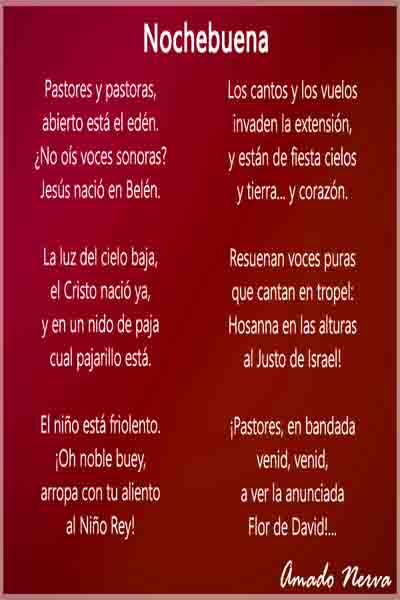 These reflect many of her emotions and contain within their lines a special way of defining beauty, and even describing it. The short poems that he wrote throughout his life do not lack that property that he imprinted on his work, and that classified him as one of the best of the modernist movement.

Her ability to imagine resulted in a great strength that stood out in her texts, managing to make comparisons of female beauty with some other material entities or mental ideas. “…beautiful eyes that were like magicians or like enigmas”: his way of writing and his cultural level stood out in a very brilliant way.

Nervo mentioned among his lines characters from mythology, such as Mephistopheles, a demon in charge of collecting souls to lock them in hell. In his works, he also puts a lot of emphasis on the feelings that are unleashed in the midst of emotional phenomena such as love.

Amado Nervo’s poetic writing was very defined and concise. His way of writing clearly opted for the modernist style , which beyond being seen as a mere literary trend, was also defined as an era that writers reflected through their work.


The texts read ambiguous, dark, enigmatic and mixed in various ways with abstract realities and somewhat rebellious comparisons. Narcissism, aristocracy and a profound technicality of meter and language are some of the characteristics that stand out in Nervo’s poetic arguments.

The forms of time and space also cease to behave uniformly to reality, and the poems can describe and develop their stories in extravagant, timeless and remote places.

The use of symbolism is also frequent, so comparisons between reality and subjective feelings can be mixed in multiple ways. Sensualism also takes part in some lines of his poems, so it can be a bit convoluted and exciting to read and enjoy his poems.