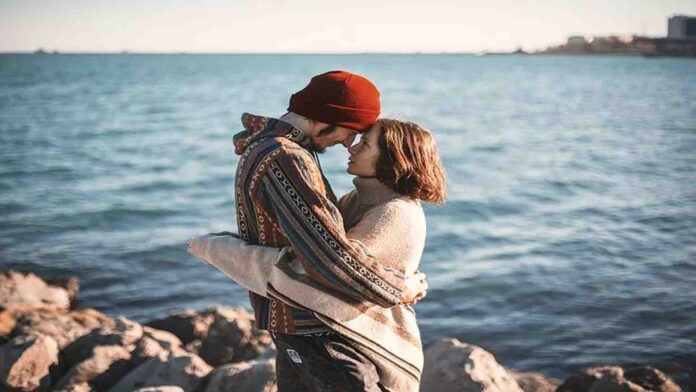 He walked barefoot, skipping little steps on the burning sand, as if they were the incandescent embers of a badly extinguished bonfire. I got relief for my feet as I approached the shore, damp from the caress of the dying waves.

He looked at the ground to avoid stepping on the small shells that lay half-buried waiting to be returned to the sea, washed away by the gentle undertow.


Twenty-eight degrees of temperature and a holiday bridge were to blame for the beach being overflowing, despite the still premature time of year in which we found ourselves.

Dozens of children played jumping dodging the waves that cooled their little feet, they built nears of castles with their buckets and rakes, or they were varnished with solar protection by their mothers.

Few were the brave or unconscious who dared to dive into the water, which despite the heat, more than a soup, looked like a slushie.

I looked for an area where the concentration of souls was lower and I spread my towel, parallel to the shore, so as not to lose sight of the sea. I put on my sunglasses and took out the book that helped me make the long hours of solitude more entertaining.

It was about the story of an elderly man who every morning took his net and his rod and went out in his boat to fish for gilthead bream on the high seas. He spent hours and hours accompanied only by the seagulls, the righteous sun and the rolling sea. When he managed to catch something or when it started to get dark, he would return to the coast and separate his merchandise: one part he sold in the port and the other, smaller, he served at his table for dinner.

Until one day, a sudden change in current caused him to become disoriented and drift for days. When despair and delusions allowed him a certain lucidity, he reflected on his life, his vocation, on the meaning of death, loneliness and suffering …


I had barely seventy anguishing pages left, but I was consuming them very slowly, making brief stops to look for analogies with my life, thinking how a small change can shake our schemes and make us question whether what we do in life is what we really feel what should we do.

Then there was silence, the voices faded, the figures evaporated, the sea also disappeared, dragging the sky with it and leaving everything in darkness, except for the nervous flickering of a light bulb, which, attached to a lamp, illuminated, no longer the book I had in my hands, but rather the pile of notes that, on my table, wait to be absorbed by my mind.

It’s a quarter to two in the morning, the weekend was not bad, I’m sleepy, but obligations lie ahead.