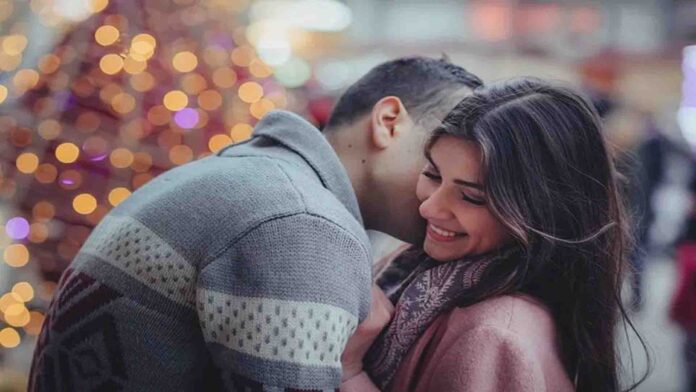 No, I am not referring to the latest theory of a great physicist with an unpronounceable name flavored with Polish, German, Russian or Israeli. But it is not the new saga of a science fiction film that tells the adventures of silver warriors and extraterrestrial beings in stellar hyperspace. But if the phenomenalist Bergson said that time was relative, perhaps he should have added that that quality can also be applied to space.


I will give an example: when a goalkeeper faces a penalty, his perception indicates that the distance at which the ball is located is dramatically reduced, on the other hand, for the player who is going to shoot it, the goal seems to move several meters further back of the eleven regulations. Who would be right, the goalkeeper, the player, both, neither? Yes, it is the topic of the glass half full or half empty.

Let’s take another example: Madrid, is it far or near? Ok, it will depend on the place of origin and the means of transport you want to use: you can be in half an hour if you take a plane, just over three hours by car, a week if you are walking, even a month if you are crawling … But here, Perception also plays a trick or at least it has played it on me on more than one occasion. I have always thought that Madrid is far away.


Madrid is far away because it reminds me of past years, other times and ages of my youth, it reminds me of forgotten friendships, broken illusions, desires that have been trampled and turned to dust and that the wind has taken it away forever. Madrid reminds me of you …

Now I have in front of me the possibility of making up for lost time, of collecting those ashes and presenting them to you so that with a sigh you breathe into them the life that was denied them and they can regain the vigor of yesteryear. Madrid took it from me, now you can give it back to me, but I will have to show you that I deserve it more than others, and that only depends on me …

Day after day I deceive myself thinking that you will still be waiting for me, that you have not closed the door, but I am aware that perhaps someone managed to enter through a small window and stole what I promised you. If so, we will have to fight a duel and it will be death, speed, weapons, your crystalline gaze, my weakness, your insecurity or simply, the distance, which with their capricious decision determine our destiny.

«I know that you are there, that I will find you,
even if it takes a life, I will never give up.»