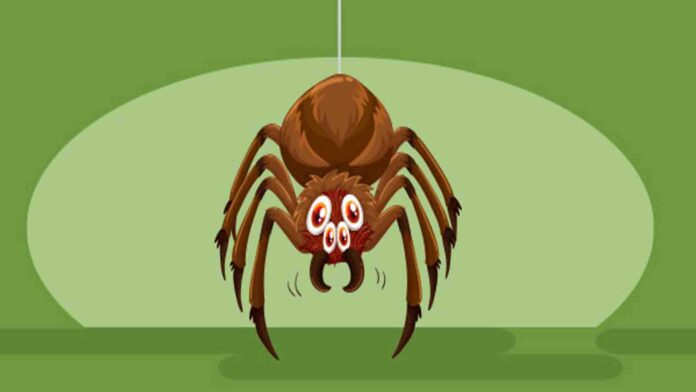 Many people think that spiders are insects, but in reality, they are two very different families and have nothing to do with each other.

Let’s see some of their differences:

Spiders have eight legs. Its body is divided into two parts: a head attached to the thorax, and the abdomen. Arachnids never have wings so they are unable to fly and they don’t have antennae either. They have the curious ability to produce silk threads to make webs that they use to catch insects and feed themselves, since they are carnivorous animals, although it must be taken into account that not all spiders make webs.


Insects, on the other hand, have six legs. His body is not divided into two parts but into three, because his head is separated from the thorax. Most insects have wings that allow them to fly, and all have antennae. The feeding of insects is much more varied than that of spiders because although it is true that there are insects that are also carnivorous and hunt other animals, depending on the species their food varies a lot. Some feed on leaves, others on seeds, others eat fruits, others roots, others wood… and some are omnivores, that is, they eat everything.