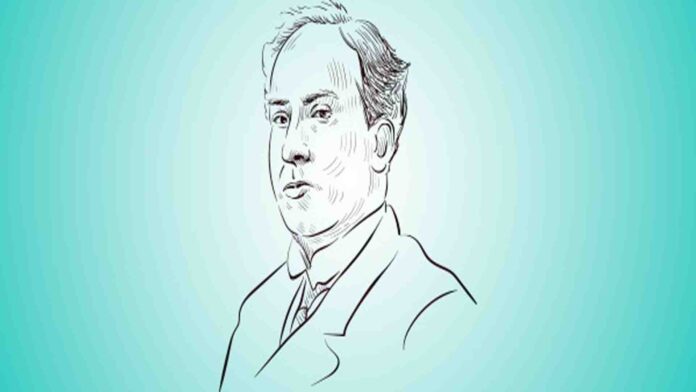 Antonio Machado was a Spanish poet part of the so-called Generation of 28, a group of important writers and poets. He was born on July 26, 1875 in a house in the Palacio de las Dueñas, in Seville, where he lived with his mother Ana Ruiz, his father Antonio and his older brother Manuel, although he would later have six more siblings.


His maternal family worked in a sweet shop on Triana street and his father was a lawyer, journalist and researcher of folklore. His paternal grandparents also lived in the Palace. His grandfather, also called Antonio, was a doctor and zoologist, professor and rector of the University of Seville (an important position); His grandmother, Cipriana, was a painter and painted Antonio Machado’s portrait when he was 4 years old.

When Antonio Machado was 8 years old he had to move, with his whole family, to Madrid and he and his brother began to study in a new school with important teachers. Although, before moving to the center of the peninsula, their father took them to Huelva so they could see the sea for the first time.