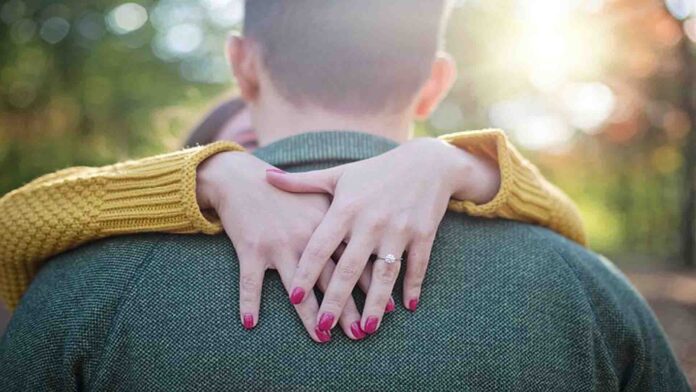 The goalkeeper A Real Love Story | Love Stories to Read

The cold of January and the darkness due to the laziness of the sun not getting up early until eight thirty gave a desolate aspect to the land. Nerves and stage fright contributed to making this situation an exciting and necessary process that I would never have imagined living before.


She was wearing a long-sleeved T-shirt a few sizes larger than hers, a pair of shorts through which a stream of morning breeze sneaked in, and a pair of sneakers, because with the imminence of her debut she hadn’t had time to buy some. of tacos.

He followed his teammates with the disorientation of not yet knowing the warm-up ritual and protocol prior to the start of the match.

He had only trained for a couple of days, due to the urgency of the vacancy, but he knew that the street school was his best guarantee to demonstrate his reflexes and abilities.

And with this conviction and the intact illusion of being able to play in a soccer team, he went to the goal where he verified with some fear how small the field looked from his position, apparently, work was not going to be lacking.


With the referee’s whistle the match began and with it the nerves and tension increased, but they did not last long. Maintaining concentration at all times and bearing in mind the responsibility that his position entails, he ruined a couple of occasions for the opponents, one of them a head-to-head with the rival striker.

On the other hand, the only chance his team had at his disposal ended up crossing the goal line, after a foul was launched.

With the taste of momentary triumph came rest and relief and the satisfaction of receiving the congratulations from his colleagues. Various tactical indications from the coach and the game resumed.

Much calmer and with the requirement not to fail between eyebrows, he awaited the first onslaught of the rival team, which did not wait and in just a couple of minutes an intermission on the right wing forced him to make an exit from the area that was answered with a petroleum jelly, which despite his reaction and subsequent stretching, ended up entering his goal.

He was on the verge of injuring his hand from being punched to the ground for his mistake. A huge disappointment roamed his head, pushing a few tears to leap from his eyes.


From there it was all over, each attack by the rival team managed to break through the defense and ended in a goal. He only had a joy, he managed to stop a penalty, but for what it was good at that point, he could not console him in the least.

The ordeal ended at the same moment in which the referee raised the whistle to his mouth and blew the end of the game. Then he, with his head down, dragged his feet to the band, where a group of people who had seen the game returned his spirits, telling him that he had been the best. He turned to them and with a weak smile thanked them for their words.

And that was his first experience in federated football, sad due to the fact that many other games followed with more or less luck but in which he improved his skills and gained confidence. At the end of the championship they finished in second place, behind the team against which they debuted.

‘From the first to the last player and starting with the coach, everyone has to know their role in order to win … The pride of fighting to die, for their team, their city, their country, cannot be counted, it is something special …’