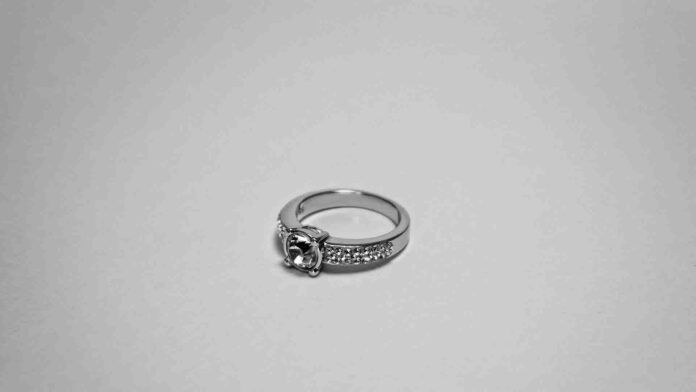 The two families were gathered in the living room, waiting. The Sunday light began to fade, as the conversation flared, until the first screams from the next room slipped through the cellulose on the walls. Then everyone understood that there would be no wedding.


The day began without strength, as tired of the routine of having to dawn and dusk for no reason. The cafeteria was not very busy (people don’t usually get up early on Sundays), so it was the ideal setting for a couple to have a chocolate with churros and glances of complicity.

Between bites and smiles, they planned dinner that night, the first in which their two families would finally meet and which promised to be tense: political, economic and football differences, which would come to nothing if they managed to show them that they were fundamentally identical, she said. He, laughing exaggeratedly, realized too late again that she was not amused at all.

They strolled through the historic center, dodging tourists and broken bottles. The moments of silence were longer than words, leaving an uncomfortable sensation that they had never felt before. Her dress, the gloomy day, the pampering of the square, were not enough topics to start a conversation that did not end after a few seconds.


The words vanished, became vain, withered as soon as they left the lips. He was constantly looking for a way to make her smile with jokes and funny comments. She was abstracted, she imagined what happened in marriages when the couple no longer had anything interesting to say to each other. After a kiss more elusive than passionate, they said goodbye before dinner.

With dessert on the table, the atmosphere could not be more cordial and close. Fathers talked about the Spanish team, while mothers discovered mutual friendships from their youth. They, between astonishment and uncertainty that in a moment that ideal situation would vanish, remained silent.

It had to happen while clearing the table or doing the dishes, but it wasn’t until they were getting ready to leave that she noticed she had lost her engagement ring, and everyone started looking around the house for it. With every minute that passed, he grew more nervous, thinking about the money it had cost him and how careless she had been. Unable to suppress her anger, she ended up reproaching him with a whisper.

She, visibly upset, dragged him to the guest room looking for discretion, and replied that the ring was nothing more than a symbol of commitment and fidelity, and that this cannot be bought with money, but that it is demonstrated every day. From there began a string of accusations that went back to the day they met.

Outside the room, all were looks of amazement and bewilderment, which increased when she threw him one of those crucial questions, in which the speed of the answer is rewarded more than its own content.


After several seconds of silence, he left the room without looking up, so as not to leave evidence of the tears that his eyes could no longer hide. She remained inside the room, holding her breath so that her sobs were a little quieter. In the living room, his father held the ring in his left hand, having found it next to the case of her glasses.

Sometimes the most important decisions are made with the greatest of uncertainties, while there are mistakes that all the certainties in the world cannot avoid. Sometimes finding the exact word, the most suitable for a situation takes time, those seconds of silence that she interpreted in his eyes as doubt.