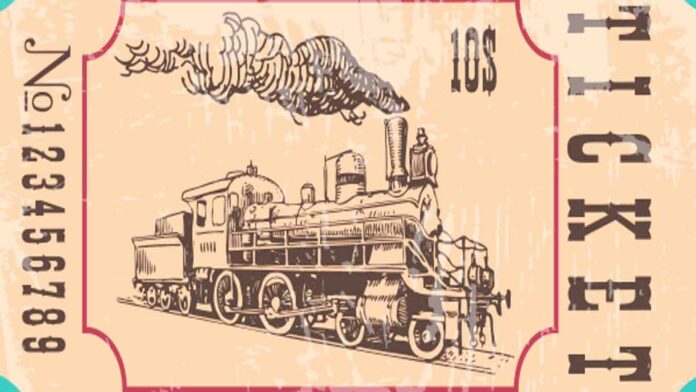 The first train was built in England nearly 200 years ago, and used horses to pull carts on rails on the ground.

The first attempt at a locomotive machine was invented in 1804 by Richard Trevithich. It was a mining train from Wales, United Kingdom, but it was not incorporated into the railway because the iron rails could not support the weight of the machine.


Years later, in 1814, George Stephenson built a locomotive that used steam engine technology to move, which was put into practice. This railway was a symbol of progress. It was a comfortable and cheap means of transport and allowed a speed unknown to date. It facilitated the movement of people and commercial exchanges, for which it also meant a change in the way of life and modified eating habits by allowing products from distant places to reach the markets.

The world’s first railway line between two cities was built in 1826, linking Liverpool and Manchester. In Spain, the first railway was put into operation on October 28, 1848, between Barcelona and Mataró.