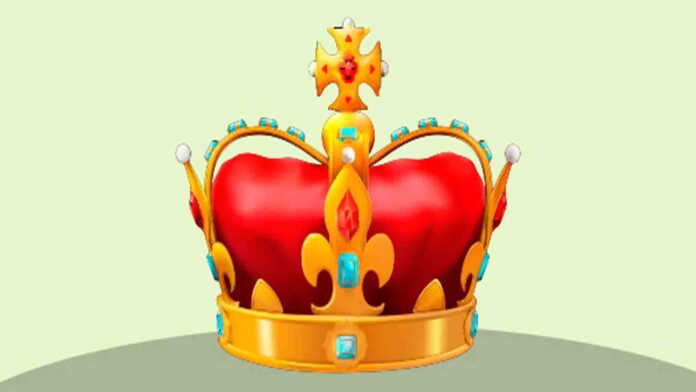 Once upon a time there was a very boastful king, who lived in a great castle. One day a merchant from a distant country made him a strange deal:

– I will exchange all the orange trees in your kingdom for the crown that shines the most in the sun.

The king did not think twice and accepted the trader’s deal.

Over the years the merchant became rich. He picked the oranges from the trees and sold their juice to the villagers of the kingdom. But the king, instead, became poorer.


Nearly broke, the king decided to sell his crown to a jeweler in the neighboring country. Seeing the crown, the jeweler said to the king:

– This crown is false, it is not gold. It’s worth nothing.

Pissed off, the king went to look for the merchant. Finding him, he said:

– I did not deceive you, I promised you the crown that shone the brightest in the sun, not a gold crown.

The king without a euro had no choice but to go to work for the merchant.