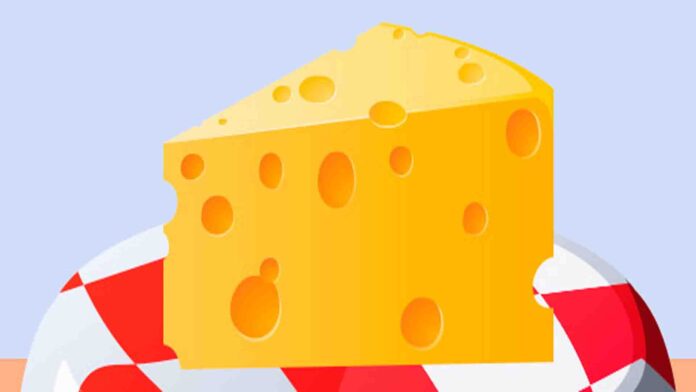 An ancient legend tells that one day, hundreds of years ago, a shepherd had the need to make a trip through the desert, on the back of his old camel.


He left early, just before dawn. At that time it was still cool, but by mid-morning the desert sun turned scorching. The shepherd, overwhelmed by the heat, thought that if he didn’t drink a little he was going to pass out. She picked up the container that contained the milk and when she went to drink it, she was stunned! Due to the high temperatures, the milk had curdled, that is, it had turned into a very thick white paste.

Despite everything, he tried it and thought it was delicious. By sheer chance, I had just discovered a product that I had never seen before, but which I’m sure you know very well: cheese.