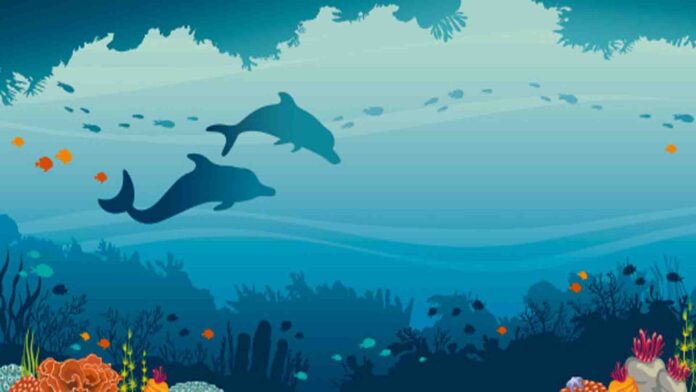 The oceans Reading for Grade 5th and Grade 6th

Have you ever stopped to look closely at a world map? If the answer is no, you should do it because it is a very interesting activity.

You would discover many things, such as, for example, that a large part of our planet is covered with water, specifically 71% of its surface. You would also realize that the continents are separated by huge expanses of this essential liquid substance for living beings. Well, each of these immense masses of water is called an ocean.


There are five oceans on Earth: Atlantic, Pacific, Indian, Arctic, and Antarctic. The first three are by far the largest.

It is exciting to think that life on our planet originated at the bottom of the oceans 3.6 billion years ago and that from that moment hundreds of thousands of plant and animal species emerged, right?

The five oceans have many things in common, but also characteristics that differentiate them: different levels of salt, different temperatures, unique animals and plants… In their waters, microscopic organisms such as plankton coexist with the largest animal in the world: the spectacular! blue whale!

The sun heats the surface layer of the oceans; For this reason, the water in this area is warm and is home to a multitude of marine species. As the depth increases, less sunlight penetrates, the temperature decreases and animal life becomes scarcer.

The deepest part of the oceans is usually about eight thousand meters. The distance is so great that no person has managed to reach those remote and mysterious places. Of course, thanks to today’s advanced technology, explorer robots are sent to collect information. Thanks to them we know that the very dark ocean floors are inhabited by strange and fascinating sea creatures.

The deepest place on planet Earth is eleven thousand meters below sea level, at the bottom of the Pacific Ocean, and is known as the Mariana Trench.


One of the great challenges that we humans have in the 21st century is to reduce the pollution of the oceans. For centuries, but especially in recent decades, we have dumped all kinds of harmful elements into its waters (fertilizers, plastics, detergents…) that have accumulated in the depths and passed into the food chain. That means that we, who are at the end of that chain, ingest them when eating sea products such as fish or shellfish.

As intelligent beings that we are supposed to be, we have the duty to care for and respect the environment as much as possible, ensuring that the impact we have on nature is as least aggressive as possible.