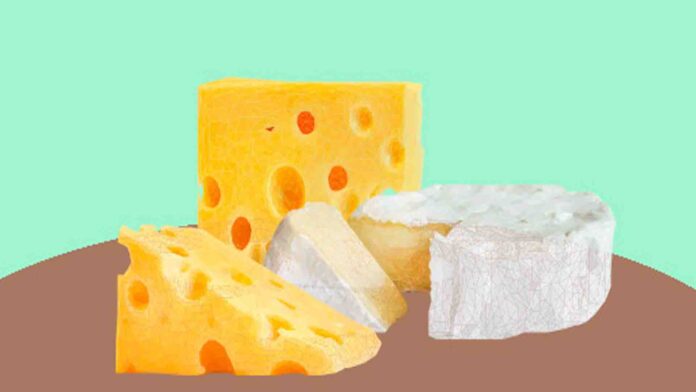 The origin of cheese Reading for Grade 5th and Grade 6th

The exact date on which humans began to make cheese is not known, but it is almost certain that it must have been in the Neolithic or later, since it was in this prehistoric period that they managed to domesticate goats, sheep and cows, and therefore , began to get milk from them.

Thousands of years ago there were no cans or plastic bottles. The containers to conserve liquids were the wineskins. The skins were made from the stomach of ruminants, which were emptied, allowed to dry and finally sewn. From then on, they were used to store and transport wine or oil.


It is believed that the first cheese was made by itself on a very hot day when a person had the idea of ​​putting milk in one of those skins. When she went to drink it a few hours later, she was shocked to see that it was no longer liquid, but had turned into a whitish paste that curiously tasted good. Thus, by pure chance, this delicious food was born.

What caused this transformation? The answer is simple! As you just learned, the skins were made from the stomach of ruminants, inside which a substance called rennet is naturally present. The rennet, coming into contact with the milk at high temperatures, caused it to ferment, or what is the same, to curdle.

When man became aware of this natural process, he learned to make it and obtain different flavors and textures depending on the type of milk used.

It is confirmed that in some civilizations such as Ancient Egypt, cheese was already eaten because there are paintings and reliefs in tombs in which several people appear making this delicious delicacy. In addition, in some archaeological excavations remains of cheese were found inside vessels. All this tells us that it was a product that the Egyptians appreciated and helps us to affirm that it was invented at least five thousand years ago.


Today there are thousands of varieties of cheese, whether artisanal or industrial, throughout the planet. When trying one, you can choose it taking into account the intensity of the flavour, the texture, the curing time, the type of milk, the amount of fat it contains… The options are almost endless!

Do you know which one you like the most?