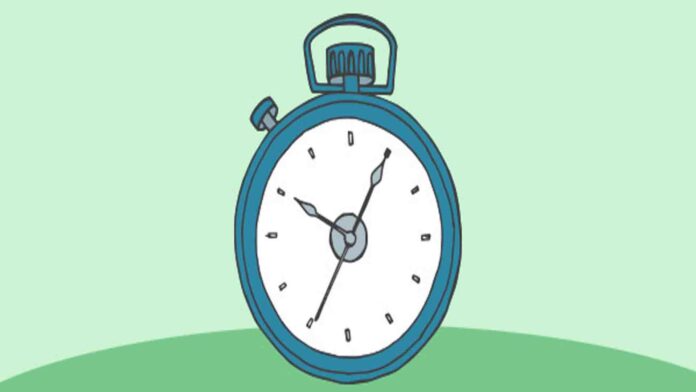 From that clock, shaped like a birdhouse, every two by three a small cuckoo would come out, a noisy animal that reminded me of a dove. Of course, the animal was a fake and the noise it emitted was a recording that was repeated every time the clock marked the hours on the dot.

To be honest, I didn’t like it. It reminded me of the usurpers that real cuckoos are, by laying their eggs in nests that are not theirs. Thus, other birds take care of and feed their chick without them giving a stick to the water.


Something similar happened with my aunt, who often left her son at my house.

When I was little I used to resent sharing my toys, my room and even food with my cousin; but now I have learned that, in addition, I share games, friendship, laughter and conversations with him. And I love that he comes home.