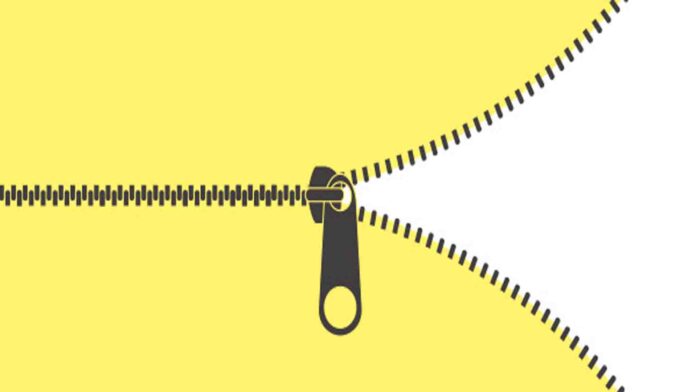 The zipper Reading for Grade 5th and Grade 6th

When do you think the zipper was invented? You may be thinking that since it is a very simple mechanism, it has existed for thousands of years, right? Well, although it may seem incredible, the zipper is a fairly modern system, created at the beginning of the 20th century.

His appearance was very important! Think that before this great gadget existed, clothes were closed with buttons. This was a problem because, for example, women’s dresses were long to the feet and needed a lot of buttons. As you can imagine, it was very annoying and time consuming to have to fasten and unfasten them all, one by one.


To this we must add that they also wore boots and other garments. The task of dressing and undressing was a never ending story!

During the 19th century, different engineers tried to create more practical closure systems, but none were really good and all failed. Finally, a Swedish engineer named Gideon Sundbäck set out to find the ultimate solution. To do this, he collected information about previous inventions and studied how to improve them. In 1914 he managed to manufacture a closure that worked perfectly and is what we know today as a zipper.

The idea was great! It consisted of sewing many metal teeth, all the same, in two strips that were placed in parallel, in such a way that when a cart passed over them, they intertwined forming a single piece. Since the cart made a noise similar to ‘zip!’ when the cart passed to open and close, the system was baptized with its definitive name: ‘zipper’ (which is how you say zipper in English).

Sundbäck had a premonition that his invention was going to be very successful in the future and neither short nor lazy began to invent the necessary machines to manufacture zippers galore and bring them to market.


He was not wrong. Its use soon spread to various garments, including trousers. Later, during World War II, they were used in pilot suits and in some bags. Sales soared when, at the end of the conflict, they were also used to close rubber boots.

Today there are still zippers with metal teeth, but thanks to technological advances they can also be made of nylon or plastic. The variety is so great that there are zippers of many colors, materials and designs, to suit the consumer and fashion trends.