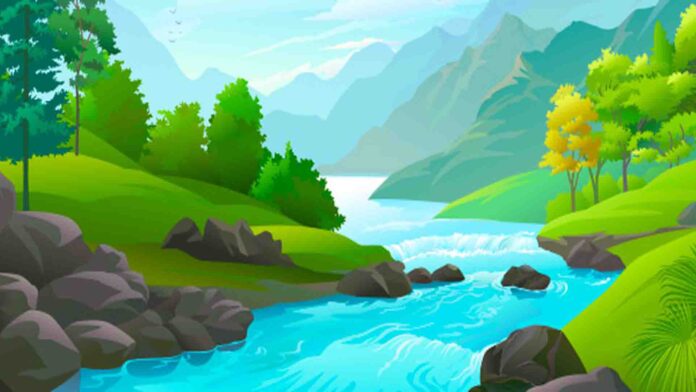 What are rivers? reading for kids | Kids Reading | Reading Kids

Rivers are freshwater streams that are formed thanks to rainwater, springs, ice and snow.

On our planet there are many types of rivers. Most of the rivers are born in the upper part of the mountains and go through the landscape until they reach the sea and pour their waters into it.


Some are very short, but others seem infinite because they are thousands of kilometers long and cross several countries. The longest river in the world is the Amazon.

In the rivers we find aquatic plants and animals that are completely different from those that inhabit the seas and oceans. In a river you will never find a whale, but you can come across freshwater fish such as trout and salmon, or animals such as ducks, otters or crocodiles.