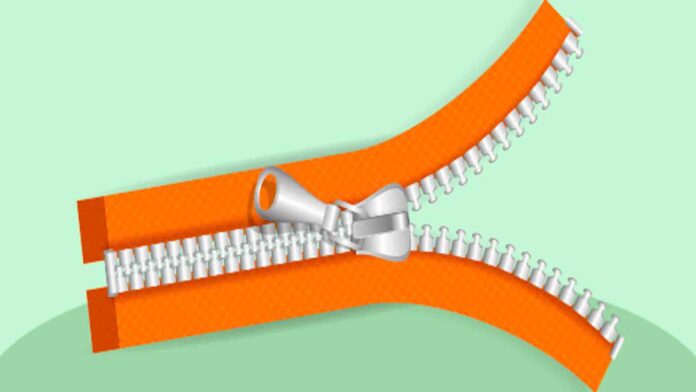 What is a zipper? reading for kids | Kids Reading | Reading Kids

The zipper is a simple but very useful closing system. If you look closely you will see that it consists of two strips of fabric that have small pieces sewn together called ‘zipper teeth’. These teeth, which are usually made of metal, plastic or nylon, come together and come apart when a cart is passed over them.

The first zipper was made a little over a hundred years ago, so it’s a fairly modern invention. Until then, dresses, jackets and boots were closed with buttons. The truth is that they looked very nice on clothes, but you had to put so many that it was very heavy to have to fasten and unfasten them all one by one.


When zippers began to be used on clothes, everyone thought it was a great idea. Some time later, it was seen that they were also very practical for opening and closing bags, suitcases, backpacks…

Think how many things you have in your house with a zipper. Surely a lot!