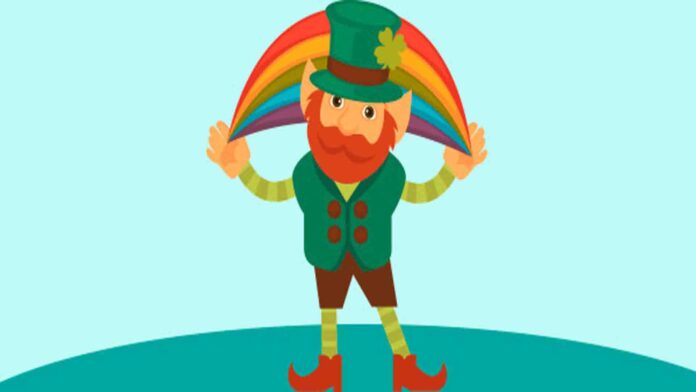 When the rain stopped falling, a beautiful rainbow appeared in the sky next to the sun. At that moment, William began his journey.

William wanted to get to the end of the rainbow, right where it touches the ground. According to his grandmother, it is in this place where the leprechaum, red-haired goblins with a human appearance and dressed in green, keep a large pot with gold coins.


The leprechaum are very old and throughout their lives they dedicate themselves to saving the gold they get in exchange for their work as shoemakers, only allowing themselves to be seen at the end of the rainbow.

William knew that capturing a leprechaum was difficult, as he must not take his eyes off him. After four hours of walking he found what he was looking for, but he was so tired that he blinked for a second, and the leprechaun and the money disappeared forever.