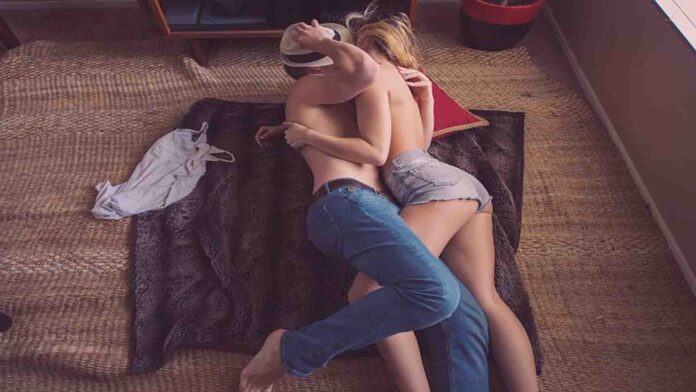 The place was full of people, the glasses accumulated on the shelves and on the bars, the floor began to be sticky and it sounded ‘Nailed in a bar’ by Maná.


People screamed and jumped euphoric, he tried to make his way through them, but as soon as he met someone he knew, it was impossible not to get infected and he ended up singing a verse with him at the top of his lungs.

His vision was beginning to cloud and his body felt lighter than ever, if he had closed his eyes, he would have sworn that he could fly over the heads of all those people, with whom he had shared the day to day of the last eight years of his life . At last it was over.

The tension and nerves accumulated during the last month were suddenly released with the invaluable help of alcohol.


His erratic, erratic steps led him to the bathroom to freshen his face, adjust his suit jacket, and see how red his eyes were. As soon as he left, a familiar voice told him that someone wanted to see him. He accompanied him to the origin of that mysterious request.

They did not know each other in person, they would hardly have spoken a couple of times, but he knew from the photos that she was not indifferent to the rest. She received him with a nervous smile and without taking his eyes off hers, he asked her how the night was going.

Then she wanted to appeal to the matchmaker they had in common, but he was gone, her friends were not in sight either, so the two of them were there, hardly daring to look at each other and wondering what to say that could lead to a conversation. A couple of forced and ambiguous comments whispered in his ears served to break the ice and start the subtle game of non-verbal language, gestures, looks, innuendo …

The third time he brought his face close to hers, he veered down the path, making a gentle side foreshortening, ending up meeting her lips.

The contact, the first taste, the silence and the emptiness.


The abandonment of the will to the purely instinctual, sensitive and epidermal. The heat running through the body. Lost looks of desire and ambition. He brushed her lips uncovering her neck.

There were other curious glances, some laughter, some sobs, satiated hearts, others thirsty for broken promises.

And between kisses the occasional veiled photo or other, so that there would be no record of that slip, that exception to the rule that for once no one, not even the timid voice of conscience, asleep from drunkenness, dared to prevent.

But every Cinderella gets her midnight, in which her carriage turns into a taxi and she has to flee before the spell ends.

And there he stayed, standing on the sidewalk, savoring the imprint of her lips, with the innocent illusion of seeing her again, looking at that taxi, which without knowing it, was taking him away from her forever. For she, his Cinderella, did not forget her glass slipper.