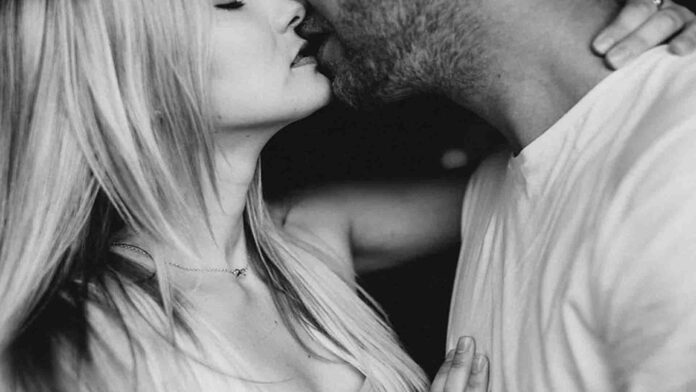 The ghosts of the past return, spirits that seemed forgotten, buried, despised and despicable. I managed to turn my back on them, I ran faster than them, I misled them and I managed to get out of that labyrinth with no exit with the wings of patience, resignation, sadness, compassion …


I thought that everything had changed, that I would never see them again, that the world was different, that the differences were legends that, just as the withered leaves of autumn were falling little by little to end up turned into the dust that people raise when passing by. the park … naive of me, hate is a gray evergreen tree, which can only be felled when its roots are cut off.

Mocking laughter that hurts the depths of the entrails of a child who does not understand; comments as annoying as peanuts that are embedded in the throat causing suffocation; accusing glances of judges who sentence to death a poor innocent man who abruptly awakens in the sweat of the nightmare that haunts him day after day.

They thought they were crushing me with their feet, but in reality they were stepping on their own dignity, turned into quicksand: the more they stepped, the more they sank into shame, which is as sticky as it is uncomfortable.

As a child they were the conguitos and the Negroes of tropical Africa , years later the immigrants, the Moors, were not able to see that behind that thin thermal layer there was another much thicker but more delicate and susceptible, that no matter how hard you try it will not you can pierce neither with sharp knives for offense, nor with bullets fired from a revolver loaded with hatred.


They realized their ineffectiveness and gave up their attacks, they locked themselves in a dark attic and swallowed the key so that the world would not see their disfigured face again, so that the sun would not illuminate an ungrateful mirror that returns to them. rays that just want to give you heat.

They only return from time to time, turned into specters without consistency, but they are nothing more than dying fish that wag their tails uselessly, because they know that they cannot live outside the water.

The resentment is too great to enter a heart, hatred is a poison that decomposes it, so the only balm to alleviate it is forgiveness and compassion … They too are victims of intolerance.

“And I told about equality and it’s true,
either you’re wrong or you’re right”