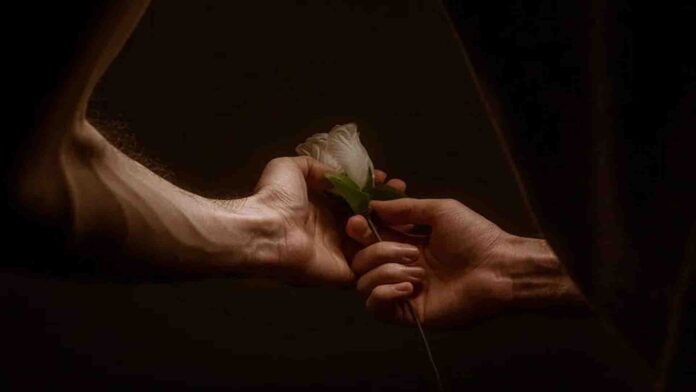 Nine thousand seven hundred and thirty-four steps after starting an impromptu walk had been enough to fill his head with a string of thoughts that forty-nine minutes later and after having traveled half the city, had not helped him reach a concrete decision. He sat on the last step in the shadow of the main door of the Almudena Cathedral so that he could lean on one of the columns and, stretching his legs up to three steps below, he stayed for another fifty-seven minutes, waiting to see time pass. .


He was tempted to count one by one the seventy-two windows of the Royal Palace that could be seen from where he was standing, but he preferred to number the forty-six people who were queuing to access it, not counting the three women who they sold Chinese umbrellas to passers-by who walked down the street of Bailén.

Seven planes flew past a sky without cloud spots that hurt to look at because of the purity of its color. Thirteen songs performed by the itinerant accordionist who put the soundtrack to the stamp of that Saturday morning, but they did not give him more than eight euros and seventeen cents in the time he was there.


But when the vibrating echo of two distant chimes announcing two-thirty in the afternoon reached his ears, he realized that he had not really left his room and was lying on the bed projecting his thoughts onto the ceiling, those same thoughts. who accompanied him back home, but this time by subway.

‘I want to travel through time, see your surprise. I’d hold you so tight.
I’m counting down the days tonight. ‘