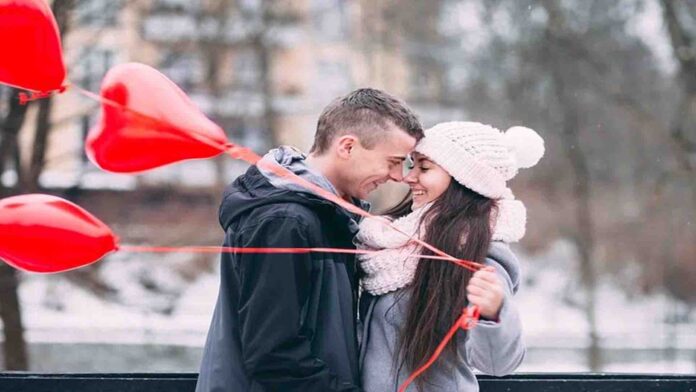 Eight o’clock in the afternoon, the crowded subway in one of the most central stations in the city. Christmas shopping, the end of the working day and the usual hustle and bustle of rush hours converge on the platforms waiting for the trains to push and squeeze them back to the relative tranquility of their homes.


Like one more of those busy little ants, that run in all directions, I try to dodge at full speed all those who stand in the way that separates me from catching the link in time. In my hands, and squeezing it against my chest, I carry a folder from the last meeting of the afternoon, which dragged on unexpectedly in a nearby cafeteria.

I am about to go up the escalator to change tracks. There are just a few minutes left for the train to pass and I increase the pace of my steps, avoiding in my ascent all the clueless who have not yet learned that the left side must be left free for those who are in a hurry than you. The only thing in my head was the obsession of being on time. Then, unable to react, I take a step shorter than normal and trip over the step, falling hopelessly to the ground and barely cushioning the blow with my free hand.


One second is how long it takes to assimilate what just happened to me, slowly I get up, pick up the battered folder and proceed to get up, hoping to find a helping hand from another traveler. But not finding her, I turn confused to contemplate with amazement that there is no one else at the station, not a single soul, when only a second before it was full of people. I finally get up without really understanding what had just happened, I turn around again and everyone goes back to where they were before I fell. But with a difference, I realize that the one who is not there is me, but I am invisible to the rest.

I don’t know how to explain it, but it is as if I live in a parallel reality, on a different frequency. I live with the rest of the world in the same space-time plane, but we belong to different realities, to worlds with totally opposite perceptions, so that if we were not separated, they would enter into conflict causing destruction.

That is my loneliness. It is not a loneliness linked to the weak affective-loving relationships that arise between human beings and that manifests itself in the fear of not finding that person who completes my deficiencies. It is not that, it is something less epidermal and more rational. It is the conviction that my lungs cannot bear the heavy and oppressive air of the environment; that my heart beats at a different rate from the rest, that my words and my understanding make up a strange and complex language that no one else can understand …


It is like living on an island in the middle of the desert, like a daisy trying to grow among brambles or like a white shirt in colored laundry.

I always hope that somewhere there will always be other islands, other daisies and other lonely shirts, struggling not to be absorbed by their environment.

“Loneliness is a season, set against time.”