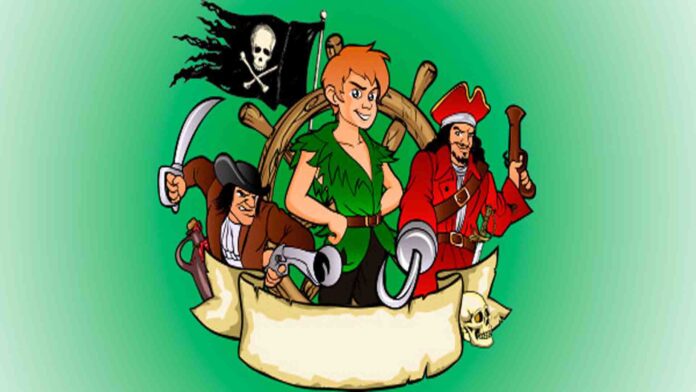 Peter Pan is the main character in the children’s play Peter Pan and Wendy, premiered in London (England) in 1904. The play was written by the Scottish author James M. Barrie, who would turn it into a novel in 1911.

The play and the novel tell the story of Peter Pan, a boy who did not want to grow up and could fly, and his adventures in Never Land with Tinkerbell, the lost boys and the brothers Wendy, John and Michael against Captain Hook.


For this work, Barrie was inspired by the children of the Davies family, whom he met in London’s Kensington Park: George, John, Peter, Michael and Nicholas, with whom he became friends. The author spent hours playing with them and recreating the stories of Peter Pan, fighting Captain Hook. Wendy’s character was inspired by a girl Barrie met in a hospital.

Barrie’s original work, Peter Pan and Wendy, has been adapted into stories and animated films and that is why his adventures continue to please children and adults.

The story of Peter Pan and Wendy and its protagonist are so loved that statues have been erected in their honor in Scotland, Australia, Canada, New Zealand and Belgium, although the most important is the one that can be visited in Kensington Gardens since 1912 , located right in the place where Peter Pan landed the first time he flew, according to the map drawn by the writer.