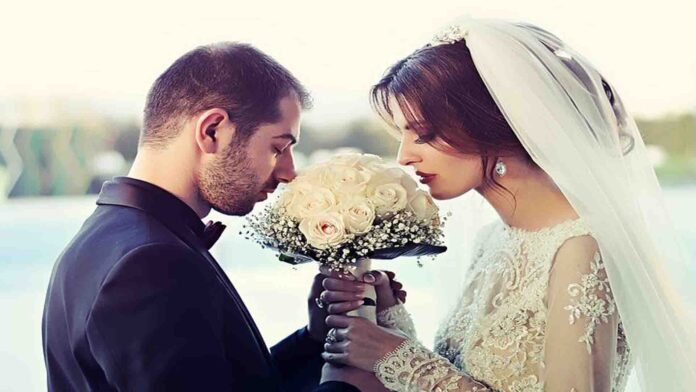 The storm passed, the rains and lightning ceased, the clouds disappear on the horizon and let the longed-for sun shine again and dry the deck of the ship, where the pieces of torn cloth from the sails, wood from barrels and masts and several loose ends waving in the hungover wind that awakens what remains of the crew.

The waves, which hours ago joined forces to submerge the ship, now cry bitterly over their defeat, letting the sun pass through their tears and spread its blinding rays throughout the ocean.


One by one the sailors wake up, exhausted, disoriented and wounded, scattered on the still damp deck. They lift their gaze over the railing and release a unanimous sigh: it’s all over. In their heads and on their soaked skin the memory of the previous night still lingers, they still feel the waves dragging them with their energetic claws, while they try with all their might, with all their lives, to any rope, pole or rail that find in his rapture.

The sea in its superiority has lost, it did not manage to bring down the ship, although the damages are considerable, nothing that cannot be fixed. For the moment we will continue our journey around the world and when the autumn season is announced in the sky and in the eastern air, we will return to the port from which we left to render accounts. We will repair the ship, strengthen it and go out again to explore the waters, seas and oceans of life.

I am sailing, stormy waters,
to be near you, to be free.