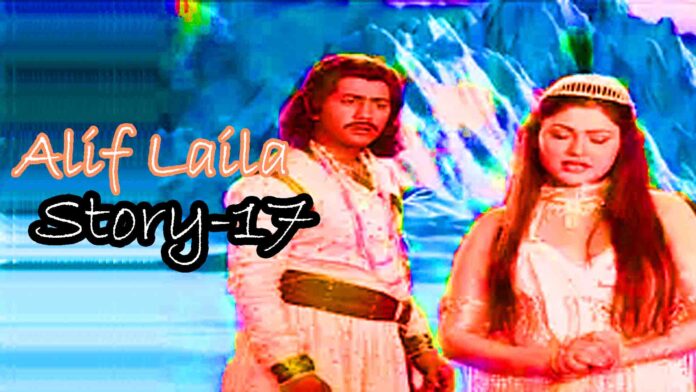 The grain merchant said that yesterday I had gone to the marriage of a rich man’s daughter. Many eminent persons of the city were involved in it. After the wedding rituals were completed, a feast was held and a variety of dishes were served. There was a spicy delicious garlic dish in a plate, which was being picked up and eaten by everyone with interest. But one man did not eat it. On enquiry, he told that I once suffered such severe pain due to garlic that I have not forgotten it yet. The excitement of all the people increased and everyone started insisting on him to eat that dish. The householder said that if you do not eat it, then I will understand that you have disrespected my food. When a lot of pressure was put on him, he said, ‘I can taste it, but after this I will wash my hands forty times with the ashes of such grass and a hundred times with soap. I have taken this oath that in this way I can eat garlic. I cannot break my vow.’


The homeowner made arrangements for a lot of special ashes, soap and hot water. The man once again refused, but on everyone’s insistence, once fearfully put a grain in his mouth. We were also surprised by his hesitation and also by the fact that he ate with only four fingers, not using a thumb. Now we remember that he was not using the thumb even when he was eating food earlier. The house owner said, ‘You are eating strangely, why don’t you use your thumb in the food, it will be easy for you.’

When the man extended his hand and showed it, there was no thumb in it. When the house owner and other guests asked what happened to your thumb, he said that once I had such a problem which is difficult to say, due to the same calamity, the thumbs of both my hands and both feet were cut off. People asked him to narrate the story. He washed his hands one hundred and forty times and then began his story.