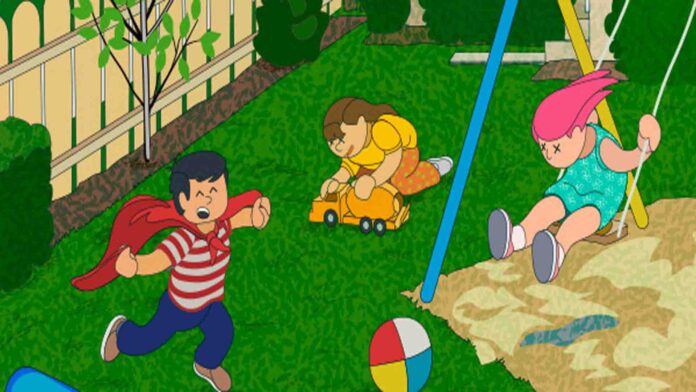 Backyard of a villa on the outskirts. On stage ANA, FRAN and a boy about ten years old. It’s noon.

Ana. (Looks at the boy ) Look at him! Yesterday he was a cowboy and today he was an astronaut.

Fran. Tomorrow he will be a sailor, for sure!

Fran. It will one day; but for now he has many toys left in this yard.


Same backyard. Twelve years have passed. On scene ANA and FRAN sitting on a wooden bench, much older and tired. It’s getting late.

Ana. (Voice broken) I miss David. Since he grew up, he hasn’t seen us again.

Fran. Honey, he’s an adult now. You have responsibilities.

Ana. I should go back and play again, even if it was for a day.

Fran. It’s complicated. Adults have little time for such things.

Ana. I know, but before I believed in the impossible.