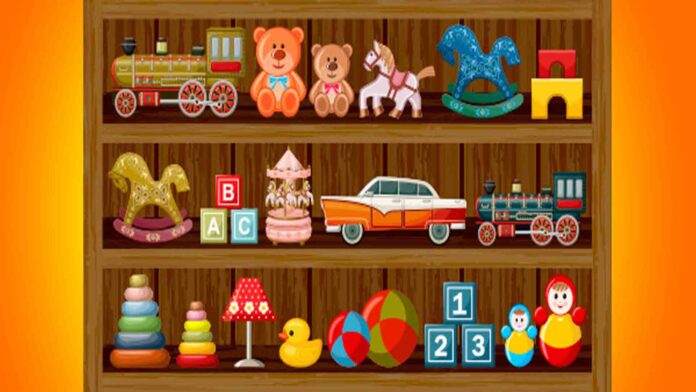 All children in the world have one thing in common: they love to play!

Today, thanks to the advancement of technology, there is a wide variety of toys and devices such as tablets, consoles or small robots that sometimes not even adults know how to handle. As you can imagine, this has not always been the case.

Have you ever stopped to think about what fun the children who lived in Prehistory had? The truth is that it is not known for sure, but they probably had a great time doing very simple things like throwing small stones and sticks that they found in the field into the air or into the river.


This was the case for thousands of years until early humans learned to create simple objects with their own hands, using materials that were within their reach. The first toys, therefore, were very basic and made from animal bones: knucklebones and marbles.

Little by little the toys were evolving and becoming more complex. In Ancient Egypt, for example, wooden dolls in human or animal shapes, painted in bright colors, were very popular. Another star toy was the balls, also made of wood, clay or papyrus.

The first leather ball appeared about 2,400 years ago in China and was the idea of ​​an emperor who came up with the idea of ​​packing a few dry roots, covering them with animal skin, and shaping it into a sphere.

Marbles, balls, dolls… Despite being very old, all these toys are still fantastic? Well, there are many more that have existed since ancient times: bowling, the spinning top, the yo-yo…