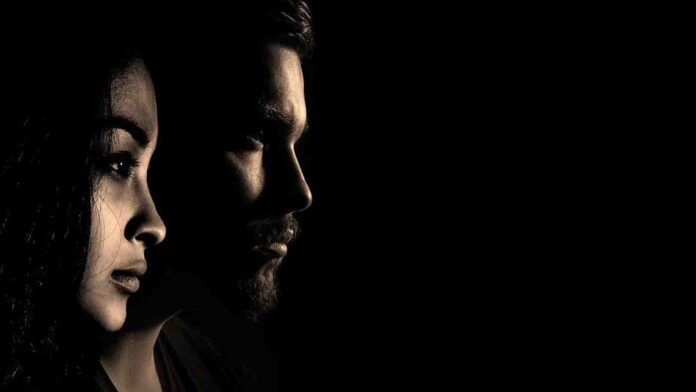 The nerves of the first day made him be alert to any movement, word or person that was registered by his senses.


The disorientation, which prevented him from moving freely through the labyrinthine corridors, forced him to take as reference small details such as a door knob, a stain on the tiles, the pictures on the walls or the trash can in some corner, which as a of breadcrumbs, they allowed him to carry out errands and return without getting lost to the main room to continue his work behind the computer screen.

The bustle of people going from one place to another loaded with papers and rushing was constant. Sometimes he would stare at all those faces that were still unknown to him, trying to imagine what circumstance in the life of each one of them would have brought them together at that moment, in that newsroom.


He tried to match the names and faces of those who were introduced to him with other names and other faces that he knew and that would help him memorize all that information.

He was doing this exercise, until the screensaver reminded him that he had work to do. Moving the mouse, he returned to the blank sheet of Word in which there was only one title: «Interview with Nuria Sanjuán». She was the representative of an opposition party that would attend the program that same afternoon to be interviewed about a tax reform that the local government wanted to promote.

His lack of experience and little interest in political affairs had kept him in a state of mental paralysis for a long time, preventing him from raising a single question.

The minutes passed and despair grew exponentially each time the hand crossed the number twelve. He decided to get up and go to the drinks machine for a bottle of water, which in addition to his throat, would refresh his ideas.

Next to the machine, trying to get a coffee, he recognized the girl who was presenting the news. Her name was Alejandra, with straight hair slipping down her shoulders and wearing designer glasses that characterized her.


As he approached, she turned around with a start and after explaining shyly that she had not seen him coming, she asked him in which faculty he had studied. He answered and she, smiling, told him that she knew a girl who was in fifth grade in that same place, her name was Elena Ballester, and she asked him if by chance he knew her.

How could he not meet her! Elena, his platonic love in his last years at the university, for which he had longed, the one who had stolen thousands of hours of sleep walking through his head, the same one he had not seen for a year, now resurfaces from the ashes of his memory, awakening the passions that seemed dormant and racing his heart like the first time he saw her.

Surely it was the sudden brightness of his eyes that gave him away or perhaps the slight stutter that his words produced when they were run over his lips, but Alejandra noticed instantly that that name was not indifferent to her. He grabbed his coffee, stirred it a couple of times, and without losing eye contact and the mischievous smile, he turned the corner.

With the bottle of water in hand and the memories in his head, he slowly returned to his place, wrote the interview almost effortlessly, and enjoyed his first day on the job.

«Your memory is still here, it breaks hard on me, burns and wets equally
and I no longer know what to think, if your memory does me good or does me bad»