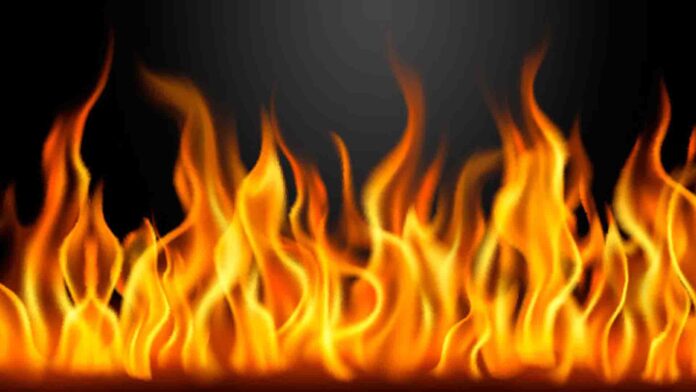 After raising millions of dollars with films based on books for teenagers, the movie machinery launched a new trilogy (three films) that have their origin in the best-selling literary writer Suzanne Collins, “The Hunger Games.”

After the entertaining but not impressive first film, which received the same name as the saga, its long-awaited sequel “Catching Fire” is released. In this new film, it seems that the director handles himself with greater security and success, offering us a more solid film with better billing than the previous one.


The careful aesthetics of the film and the jungle action sequences are the strong point; while the narrative and the dialogues falter by not having the same strength and rawness as in its predecessor.

In short, a film made to try to please everyone, of lower quality than the book, which will allow those who are already, like me, fans of the saga to have a good time with a bowl of popcorn.