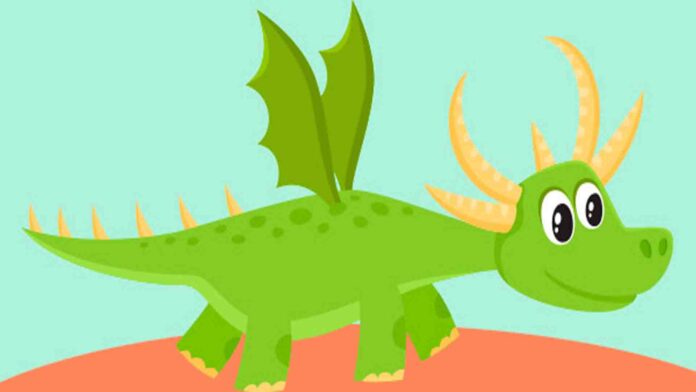 Once a small, thin, yellow dragon was born; named Michael.

Growing up, the little dragon tried to expel fire from its mouth, but was unsuccessful. It only emitted gray smoke.

His father, a big, strong and green dragon told him:


– Now you can’t, but if you practice for days you will surely achieve it.

The yellow dragon practiced for weeks two hours a day until he managed to expel great flames.

Seeing him, the king hired him to light all the torches in the castle.