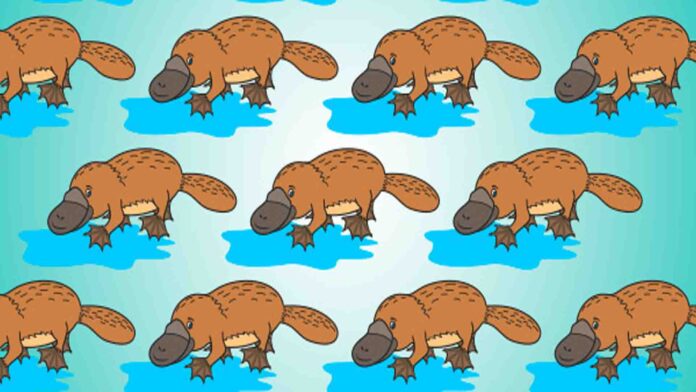 Curiosities of the platypus Reading for Grade 5th and Grade 6th

The platypus is one of the most striking animals on the planet because it looks like an unusual mix of different animal species. It lives in Australia and the island of Tasmania.

It is a unique case in nature because it is an oviparous mammal! This means that it feeds its young with milk but reproduces by laying eggs like reptiles or birds. Shocking right? Well, that’s not the thing, since when it comes to breastfeeding, it does so in a very special way: it does not expel milk through the breasts like other mammals, but instead secretes it through the pores of the skin as sweat. so that their young can lick it.


As for its appearance, it is one of the strangest things you can find: it has the body of an otter, a huge and furry tail of a beaver, a large and flat beak that resembles that of a duck (although instead of being hard it is soft and meaty). and legs on the sides like lizards.

It hunts underwater, but unlike other animals, it does not use hearing, sight or smell to find possible prey, but rather receptors in its beak that detect the electrical signals that they emit when they move.

The platypus loves crabs, shrimp, small fish, and insect larvae. Once located thanks to its receptors, it also captures them with its beak and stores them in maxillary sacs along with small stones to crush them. Afterwards, it comes to the surface and calmly eats them.

Its webbed feet and claws allow it to spend many hours swimming with great agility, especially at night. In the case of the males, the back ones have spurs from which a poisonous sting comes out. Its sting is very painful, and although it is not fatal for humans, it is for small animals. To move more comfortably and not damage the membranes of their legs, on land they walk on their knuckles.


The platypus lives by rivers and shallow lakes. The female is the one in charge of protecting the eggs she lays, which are usually two or three. To do this, it digs a gallery about five meters long, and at the bottom, in the safest place, it prepares the nest. When the job is done, he plugs the entrance with soil and incubates them for two weeks.

An incredible animal, the platypus, don’t you think?