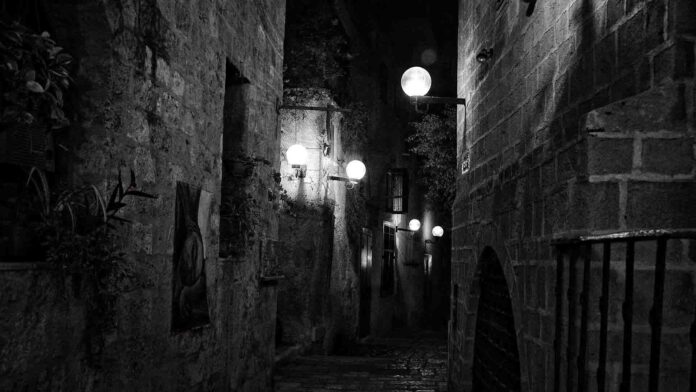 “When rain threatens one morning, it should be forbidden to go to work,” he gave a small smile, hoping that no one around him had heard his thoughts.


Sitting on one of those park benches where all the interesting stories happen, I was watching a Monday morning routine where I had nothing special to do.

There are places where air, dust or light make up a rarefied atmosphere that causes thoughts to flow unintentionally, without wanting to stop.

The leaves of the trees, elms, maples and acacias, collided with each other in the wind, tinkling the arrival of an impending storm.

He discovered the right wing of his jacket and from his inside pocket he extracted his latest acquisition in one of those neighborhood bookstores run by wise old men, who little by little see their business die before the impetuous advance of the crisis of ideas and thought.

He removed the scrap of photograph that he used as a bookmark and quickly reread, looking for the exact point where he had stopped reading the previous time.


He read two paragraphs and paused, savoring the last sentence in his mind, savoring the words. He continued and his mind moved him far away from that park, to the dark alley of a run-down London night, where the protagonist, one of those nonconformists who put the seed to produce social change, sneaked out of a store of historical relics, trying not to be seen.

He began to walk a few steps behind the protagonist and could share his fear, his tension and even the steam that he exhaled from the cold. They ran through several dark streets until a noise behind them made them stop abruptly.

A woman was following them, a woman they both recognized even though they did not see the same person. The protagonist, believing that he had been discovered, ran away, but he remained motionless and waited for the woman to catch up with him.

– “What are you doing here?” she said, “don’t you know this is my story?” You have no right to be here.
– “I know, but I thought maybe I could …”
– “You could what, intrude on my life through this book?
– “It’s not that, I knew you liked this book and I thought that by reading it I could understand a little better …”
– “Go away! Don’t try to fix in fiction what you screwed up in reality.”


Then it started to rain, first in the history of the book and then on its sheets of paper.

He looked around and saw what was once a clear panorama of the park began to be painted in watercolor by the effect of the rain. He slammed the book shut, forgetting to mark the page, glanced at his watch, picked up his suitcase from the floor, and ran toward the station.