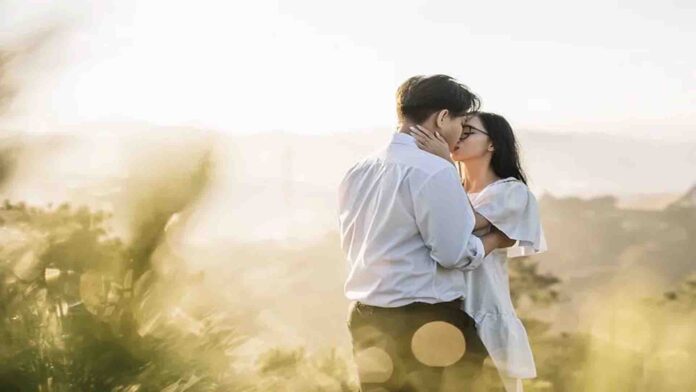 He would have traveled just 12 years of a life in which the problems that are included as standard in the production process of a future grown man were beginning to be glimpsed. The first hairs of the mustache began to appear, his voice in full evolutionary phase, betrayed from time to time with some kind of uncontrolled sound; facial blemishes would take some time longer to make an appearance. Inwardly he was aware that he was no longer the same child he was a few years ago: he had more and more responsibilities, not only at home but also at school. But now she didn’t want to think about it: it was summer and she was on vacation.


Every year his parents planned a trip of those in which you spend the day walking from here to there looking at museums and looking for places camouflaged within disorienting maps . He used to get very bored, if they let him choose, he would go to a hotel on the beach, with a swimming pool, cable TV, tennis courts and stuff… but that was not the case.

This year they decided to tour Italy, they would visit Milan, Turin, Florence and finally Rome. It was precisely in the Eternal City where he saw her for the first time …

It was the whim of fate, the hand of Providence or simple chance, that for a moment the objectives of both aircraft would face each other, and it was then that they noticed the presence of the other. Through the small screen of the video camera he could see how the girl’s face outlined a smile full of sympathy, at the same time she snapped a “hello” that produced a strange feeling of familiarity, after so many days hearing only Italian speak.

He smiled back. For the first time in his life he had a strange, even uncomfortable feeling from the simple act of talking to a girl. She had something, was it the depth of her gaze through her emerald eyes? Maybe the shine of her hair waved by the soft summer breeze? It must be something deeper, something that managed to paralyze his senses. It was the first time he fell in love …

«Loves, so strange that they come and go, that in your heart will survive, they
are stories that you will always tell without knowing if they are real …»