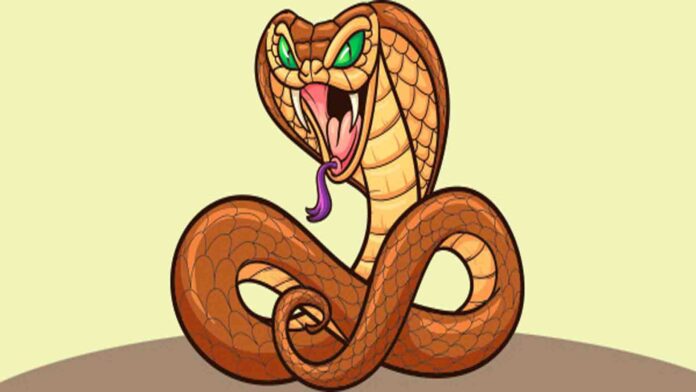 The cobras Reading for Grade 5th and Grade 6th

Cobras are a group of venomous snakes that live in Africa and South Asia.

These fearsome reptiles are oviparous animals, that is, they reproduce by laying eggs. To survive, they feed on birds and small mammals, especially mice, which they bite and inject, through their fangs, with a deadly poison. This poison is so powerful that it can even kill a human being.


Some cobras are also spitters, that is, they have the ability to shoot poison into the eyes of their prey to leave them blind, and therefore completely defenseless.

Despite their menacing appearance and the advantage that poison gives them, cobras are not untouchable. They can also be attacked and eaten by other animals, and in fact, they have very dangerous enemies, such as birds of prey and mongooses. The latter, despite their small size, are true experts in hunting poisonous snakes.

When the cobras have an opponent before them, they move into their famous defensive position. With great skill, they raise their bodies and stretch the ribs behind their heads to unfold a hood that makes them look bigger and more terrifying. They want to be scary and what if they succeed!

There are different species of cobras, but perhaps the best known are the King Cobra and the Spectacled Cobra.

The King Cobra is the longest venomous snake in the world. It can measure more than five meters! Curiously, it is the only snake that makes a nest with leaves and twigs to lay its eggs in.


The Spectacled Cobra is much smaller and does not usually measure more than two meters. It is easily recognizable because, on the back of the hood, it has a drawing reminiscent of glasses without sideburns. This cobra is native to India and everyone knows it there because it is the one that snake charmers usually carry in their wicker baskets. As you know, when these street performers start playing the flute, the cobras poke their heads out and dance sinuously to the music, as if hypnotized.

Actually, these cobras are not enchanted, nor do they listen to music because they are deaf. What happens is that the enchanters move the flute while playing and the snakes follow the movement of the instrument with their heads, giving the sensation that they dance to the rhythm of the melody.