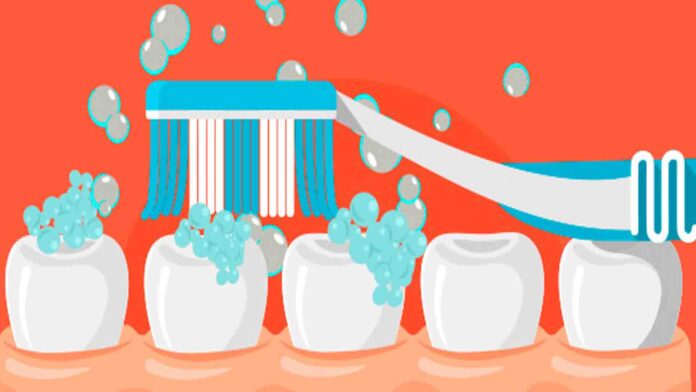 For thousands of years, human beings have sought ways to keep their mouths clean. Before the appearance of the first toothbrushes, several similar methods were already used in ancient times.

One of them was the miswaak, typical of the areas of Asia and the Middle East. It consisted of a small stick extracted from a tree called Arak that was frayed on one of its sides until a kind of brush was obtained. Its appearance was like that of a small brush or brush. In some countries there are still those who use this handmade and ecological invention.


The first toothbrushes with a similar appearance to the current one were created in China, around the year 1500. Interestingly, they look a lot like the ones we all use. They were made with hair from the neck of wild boars that were sewn to a handle made with ox bone. They were only used by wealthy families because they were very expensive.

One hundred years later, around 1600, the toothbrush arrived in Europe. However, this invention was not very well received, as it was too hard and caused injuries to the gums. To make the toothbrush somewhat softer, boar bristles were replaced by horse bristles, although in return it was found that the hair of this animal frequently caused infections in the mouth. Over time, it was discovered that they could be sterilized in boiling water.

Finally, in the 20th century, a key material in this story was invented: nylon, a synthetic, hygienic, resistant and flexible product that definitively replaced animal hair.


In recent decades, toothbrushes have become an instrument of daily use and are affordable. There are brushes of different hardnesses and shapes according to the tastes and ages of people, and even electric brushes that have a small motor that turns the head.