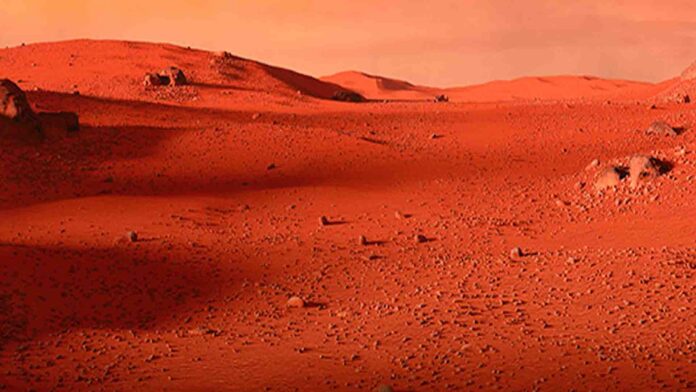 Water on Mars Reading for Grade 5th and Grade 6th

NASA CONFIRMS THE EXISTENCE OF LIQUID WATER ON THE SURFACE OF MARS
September 28, 2015

The presence of liquid water on the Red Planet could mean the verification of life outside of Earth.

The existence of life on other planets in the Solar System has always been a priority investigation for scientists. Therefore, it is not surprising the great revolution that the last NASA press conference has brought about: the existence of water on the surface of Mars has been confirmed.


Water is an essential condition for life. For this reason, many of the investigations carried out in Martian territory have revolved around their search. While it is true that the presence of ice had been confirmed at the poles of the planet and the existence of more below the surface had been assumed, now it is confirmed: liquid water circulates on the surface of Mars!

In 2010, the so-called recurrent slope lines (or RSL) were observed: lines that appear during the summer on the slopes of some Martian craters. Everything pointed to these marks being caused by liquid water. But how can liquid water exist on a planet whose highest temperatures do not exceed 0ºC? This is where this new studio comes in! Analyzing the surface of the planet using probes, it has been confirmed that the RSL contain a large amount of salts. These salts, whose composition is different from the terrestrial ones, cause the solidification temperature of the water to drop from 0ºC to -70ºC. That is why, in summer, when temperatures range between -20ºC and 0ºC, veritable streams of liquid water can flow across the surface of Mars!

What is still not clear is the origin of this water. Are we facing a Martian water cycle? Some scientists bet so.