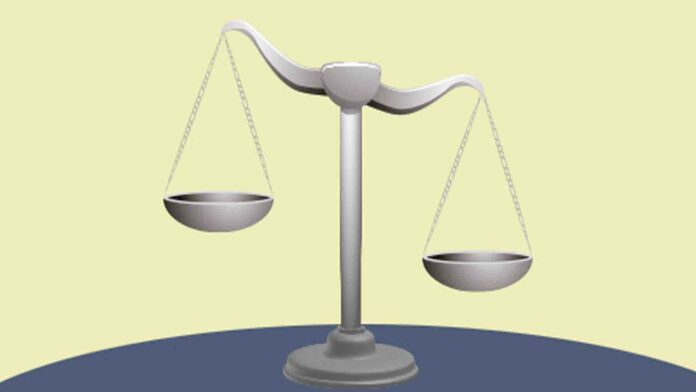 Adaptation of the popular tale of Spain

In a town in Spain whose name no one remembers, a small fabric store closed for good and was abandoned by its owners. Time passed and no one was interested in that place again, so little by little it lost the luster of yesteryear. What had been a nice store in its best days became a dark old bass closed tight and tight.


One day, some children who were playing in the street realized that one of the windows located above the old shop window was broken. They did not hesitate: they climbed on top of each other and managed to get up until they managed to sneak through the hole in the glass.

What a disappointment!…The old store was dirty and covered in dust. It smelled musty, there were cobwebs everywhere, and there was nothing but a couple of moth-eaten chairs and some rickety furniture that was no longer of any use.

They were leaving when one of the boys discovered that, behind the old counter, there was a very strange scale that had a mysterious ornament in the center. A second later, six curious little faces were milling around her to stare at her.

How wonderful!…It was a silver scale, it was brand new and gleamed as if it had been polished with a rag that very morning.

They found it very beautiful, but not even remotely did they imagine that it was also a magical scale. It was not used to weigh food like the other scales in the world, but the good and bad deeds of all those who touched it.

Innocently, one of the children, who was a good and generous boy, put his little hand on the curious ornament. The right side of the scale tilted and suddenly, an intense light illuminated the room. From his plate, hundreds of little stars began to come out, as many as good things the little boy had done during his short life. Then the scales balanced again and the glow disappeared.

Another of the friends who were there, who everyone considered a little selfish, envious and lazy, wanted to try it too. He touched the ornament with his hand and the scale moved to the left, lighting up again. The flashes were so strong that all the children had to look away blinded by the light. But this time, from the scale plate, swords began to come out, as many times as he had misbehaved during his life.

All the boys in the gang passed by the scale in order to find out what that object, which seemed to come out of a fairy tale, had to tell them. Afterwards, they dashed out of there to tell their parents about the brilliant discovery.


As is logical, the word soon spread and the silver balance became famous throughout the region. Every evening before dinner, dozens of children began to come to the old store to admire and touch it. If it showed them stars, they knew that they had been generous, hard-working and loving with their parents, but if on the contrary the balance showed them spades, they understood that they should improve and make an effort to behave better.

Unfortunately, the passage of time also affected the balance and one day, from using it so much, it broke. All the children in the village cried out of sheer sadness.

What were they going to do now without their beloved silver scales?

The balance saw the tears of the little ones, and for the first and last time, it spoke to them:

– Dear boys and girls, listen to me, please. For months I have shown you your good and bad behaviors. My only intention was to make you think.

The wise balance stared at them and continued speaking in a delicate voice.


– In life you have to be aware of your actions, and I think it’s about time you learn to reconsider on your own, without my help. From now on, when you go to bed at night, think about everything you have done during the day. If you feel that you have not behaved too well, promise yourself that you will try to improve. Always fight to be good people and to pursue your dreams. Goodbye, friends!

As soon as he said these words, the silver balance went out forever. All the children said goodbye to her with a little kiss and then, very sorry, they left her there, in the place where they had found her, as a sign of respect.

They did not see her again, but they never forgot her teachings and carried her all their lives in their hearts.