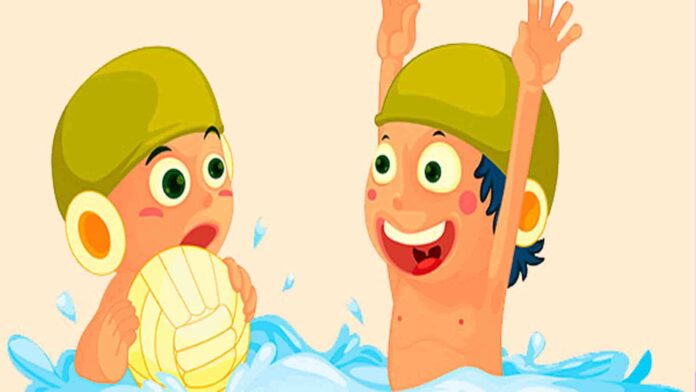 The Sea Lions were the winners of the inter-school water polo championship against the Killer Whales.

Last Friday, the 5th, the final of the water polo championship was held: Sea Lions against Killer Whales. After a close competition, the school team, the Lions, emerged the winner with 5 goals to 4. Congratulations, Lions!

“It was a great game” affirms Alicia, captain of the Lions “both teams played with sportsmanship and, above all, we had a great time”.


During the 32 regulation minutes of the match, both teams were alternately in possession of the ball, noting that they were worthy of being in the final. It was not until the fourth period when Juan, the team’s buoy, scored the final goal for the Lions. “Group work has made this goal possible, I have some very good teammates” said the boy.

The Killer Whales also enjoyed their prize, since, according to Enrique, the captain, “we have worked hard and we are happy with the result. The Lions are a great team and I’m sure we’ll play friendly matches to have fun some afternoon”.

After this great achievement of our team, the school will invite the team members and anyone who wants to join the celebration to have a snack that will take place on Sunday at 5:30 pm, in the courtyard. You are all invited!